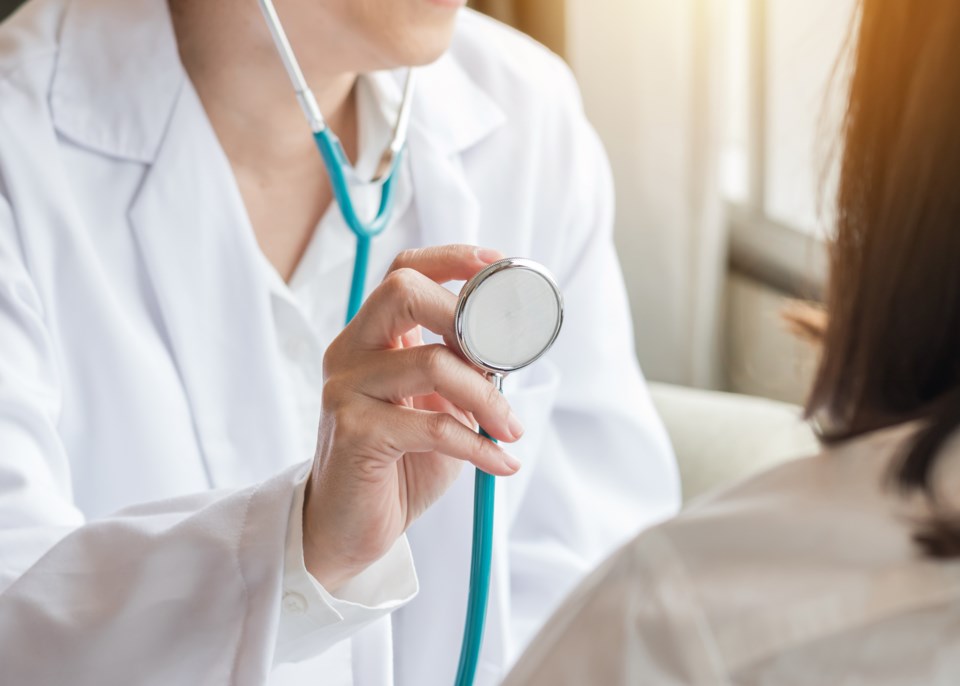 The Health Care Council of Unions has announced that they'll hold a province-wide strike vote in response to negotiations with the Nova Scotia Health Authority and IWK, that according to a statement tweeted by Nova Scotia Government and General Employees Union president Jason MacLean.

The council represents the NSGEU, CUPE, Unifor and the Nova Scotia Nurses Union.

"That vote will include all 6,500 Health Care Bargaining Union members from Yarmouth to Halifax to Colchester to Cape Breton," said the statement.

It said the votes from all unions will be counted together as required by the constitution.

"Each of the four Unions will conduct their own votes, including holding information sessions as required."

The statement claims, after another seven days of conciliation, there has been no meaningful progress.

"The Liberal legislation prohibits the health care unions from conducting a strike until an essential service agreement is reached," the statement said. "This, of course, has limited the Health Care Council of Union's leverage at the bargaining table and is a primary reason why a strike vote is required to help create urgency to conclude a new collective agreement."

Further conciliation talks are scheduled for April and May; according to the statement, details of the strike vote will be released in the coming days.