Ninety per cent of Nova Scotians want to see changes to ensure consistent high level of care is offered to all long-term care residents
Sep 3, 2020 6:32 AM By: Katie Hartai 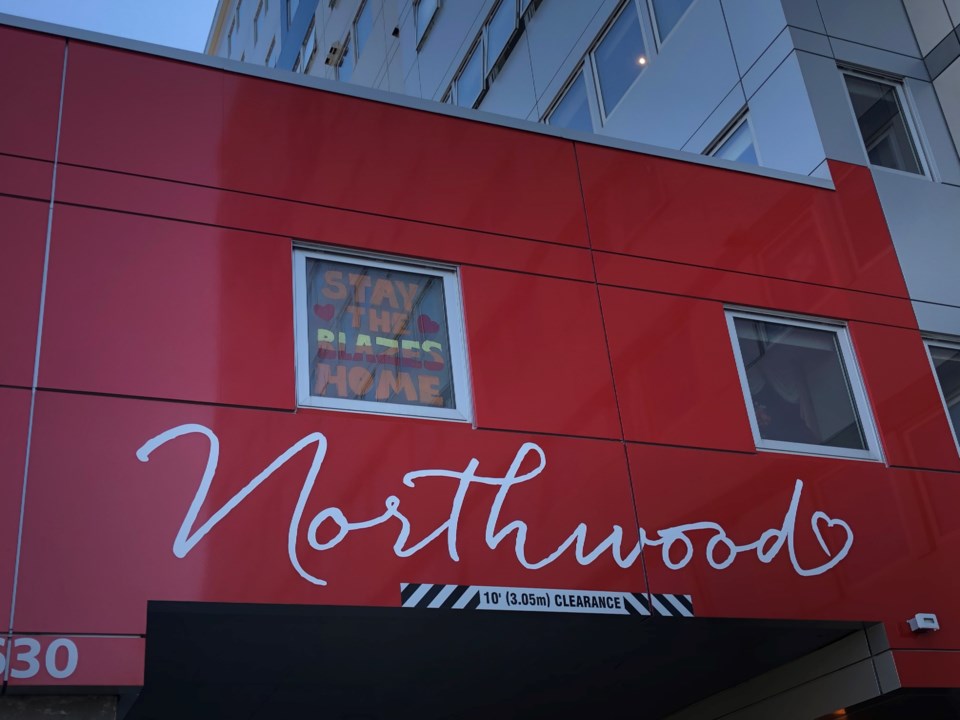 There is a strong desire among Nova Scotians for an improved level of care in long-term care facilities, according to new survey results out by Narrative Research.

It finds that 90 per cent of Nova Scotians want to see changes to ensure consistent high level of care is offered to all long-term care residents.

Narrative Research CEO Margaret Brigley says that rate is about on par with the rest of the country.

"We don't always see consistent results across the country by region, but this study shows that regardless of what province people are living in, they feel the same about long-term care," she says. "There is a real strong desire regardless of where people live to improve the level of care in long-term care facilities."

An overwhelming majority of Nova Scotia residents at 89 per cent, would like to see a review completed on how the facilities are currently being managed.

"Here in Nova Scotia we were hit hard in long-term care facilities, that is where we had the greatest incidents of COVID-19," she says. "I don't this is a surprise because of what we experienced."

Across the country, Nova Scotians are among those who most want to see staffing numbers increase. Only 71 per cent of individuals surveyed in the Prairies see staffing levels as an issue, but in Nova Scotia it is 16 points higher at 87 per cent.

"Across the country it is the Prairies were less likely to think that increased staffing is needed, but it is still a clear majority," Bridley says.

Narrative Research discovered that females and those 55 years of age and older, are more likely than males and younger residents to have the situation be assessed and improvements made.

"The females and Boomers they place a higher degree of urgency on the attention being needed," she says. "Those are the ones who are perhaps more often the natural care-givers."

About one in seven Canadian residents reported having family members who live in long-term care facilities. The proportion in Nova Scotia sits at 11 per cent, which is the lowest of all Atlantic provinces.