Early voting starts Wednesday at any returning office in the province
Jul 20, 2021 5:05 PM By: Meghan Groff 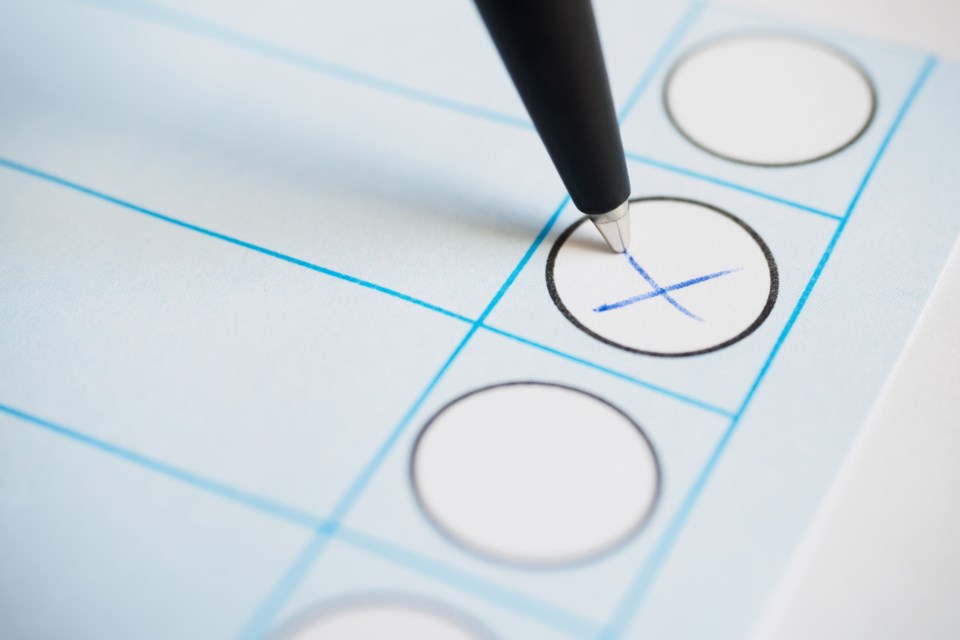 Tuesday, August 17 is election day in Nova Scotia, but you don't have to wait until that date to cast your ballot.

"We have a public awareness campaign around safe voting options ... one of which is to apply to vote by mail using a write-in ballot," she told NEWS 95.7 fill-in host Todd Veinotte. "So if voters wish to vote from home and vote by mail, they can do that."

More information along with the application can be found on Elections Nova Scotia's website. Voters can also call 1-800-565-1504 to have an application sent to them.

In addition, Nova Scotians can participate in early voting as of Wednesday, and if you're out of the city visiting family or staycationing, you don't even have to drive home.

"During our early voting period, we have a vote anywhere policy," Shelton explained. "So Nova Scotians can vote at any early voting location in the province, not just within their electoral district."

"As of tomorrow, all the returning offices in all the 55 electoral districts will be available for early voting. You can go to whichever returning office is closest to you."

Returning offices are open between 9 a.m. and 6 p.m. every day except Sundays. Hours will be extended until 8 p.m. on the Thursday and Friday night before election day, and on election day.

Those voting in-person will be asked to wear a mask at all times, sanitize their hands and practice physical distancing. Elections Nova Scotia also recommends bringing your own pen.

Any Canadian citizens that are at least 18 years old by Tuesday, August 17, 2021 and have lived in Nova Scotia since January 17, 2021 are eligible to vote in the 41st Provincial General Election.

Elections Nova Scotia is also looking for workers across the province.