The Nature Conservancy of Canada says the emerald ash borer (EAB) has been discovered in Edmundston, New Brunswick
0
May 31, 2018 2:51 PM By: Meghan Groff 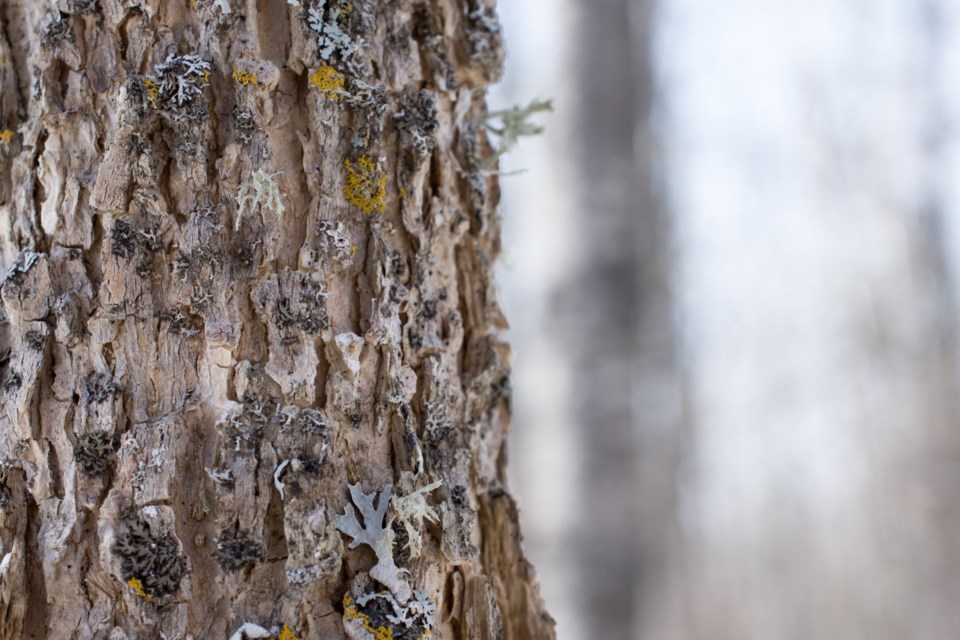 An invasive, tree-destroying beetle has arrived in the Maritimes.

The Nature Conservancy of Canada says the emerald ash borer (EAB) has been discovered in Edmundston, New Brunswick.

An Atlantic-area biologist with the Canadian Food Inspection Agency said the green beetle is a "significant pest' to ash trees.

As a larva, the beetles tunnel under the bark of the trees.

"And if you get enough of these larva feeding underneath the bark, the tree just can't send nutrients up and down any longer and the tree will die," Ron Neville told NEWS 95.7's The Sheldon MacLeod Show.

EAB is originally from Asia and is found in about 30 U.S. states. The species arrived in Canada in 2002.

"What we think happened was that it was accidentally brought into Southern Ontario in wood packaging," he said. "So pallets and wood that comes in with perhaps the auto parts industry in the Detroit-area had life stages of those beetles inside. When that arrived, they emerged and found great tasting ash trees nearby."

Since then the species has done significant damage to ash trees in Ontario and Quebec. It was also discovered last December in Winnipeg and now has made it's way over the New Brunswick border.

Neville said there haven't been any detections yet here in Nova Scotia and they're trying to slow the spread of these pests.

"Firewood is a great way to spread invasive insects," he explained. "I just encourage folks to buy their firewood where they burn it, or purchase treated firewood."