'We are getting into a critical stage here,' says manager of forest protection, Scott Tingley
Aug 12, 2020 3:39 PM By: Meghan Groff 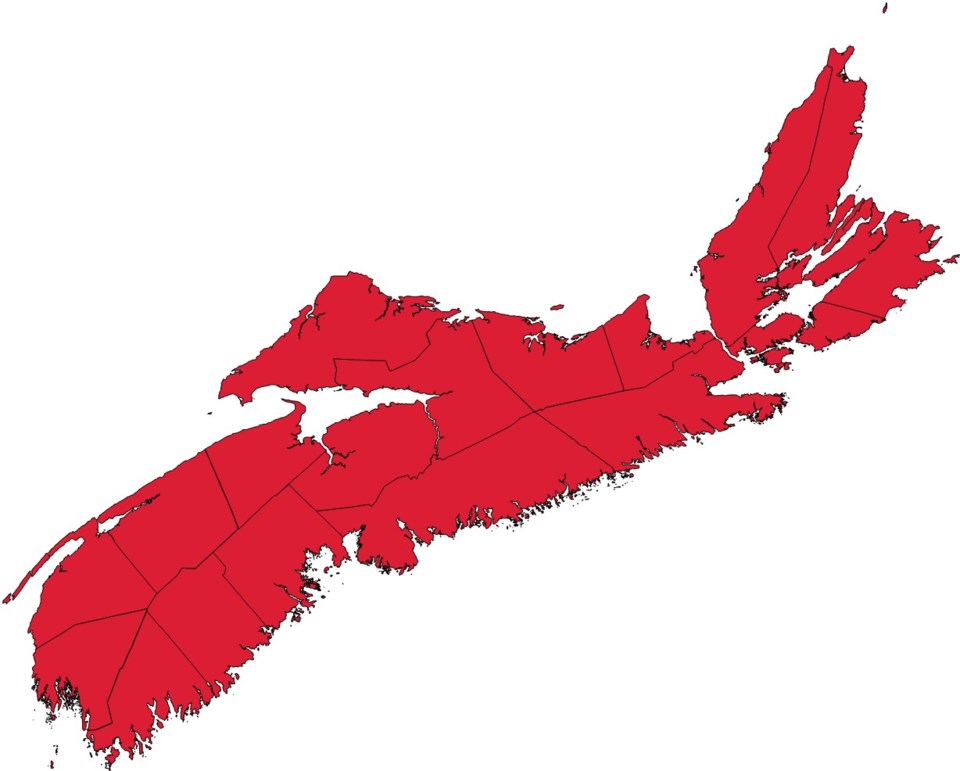 It's a no-burn day in Nova Scotia

A forest protection official is asking Nova Scotians to abide by burn restrictions as dry conditions continue in the province.

The 2 p.m. update to the province's burn safe website shows a completely red map Wednesday afternoon, meaning it's a no-burn day and open fires are not permitted.

The manager of forest protection for the Department of Lands and Forestry said Tuesday morning's brief burst of intense rainfall in Halifax didn't last long enough to have a significant impact.

"It's certainly getting critical in a couple parts of the province," Scott Tingley told NEWS 95.7's The Sheldon MacLeod Show.

He said the humidity is helping a bit and the forecast for the Halifax area is calling for a chance of showers over the next few days but that likely won't make much of a difference on the Forest Fire Weather Index.

"Our long term indices that we're really concerned about at this point, our drought codes and things like that, they're continuing to creep up," he explained.

"Any wildfires that we do end up attending are going to be persistent and very challenging to extinguish," Tingley added.

He said 2016 was a particularly active year for wildfires in Nova Scotia. Conditions aren't quite as bad this year yet, but we're getting close.

"Another week or two of insignificant rain and drying, we're going to be to those levels in 2016."

Tingley said forest fire crews are stationed throughout the province and are ready to respond when needed.

Most forest fires are caused by humans and prevention is key.

"We just ask that people please do follow the burn restrictions," Tingley urged. "We are getting into a critical stage here."