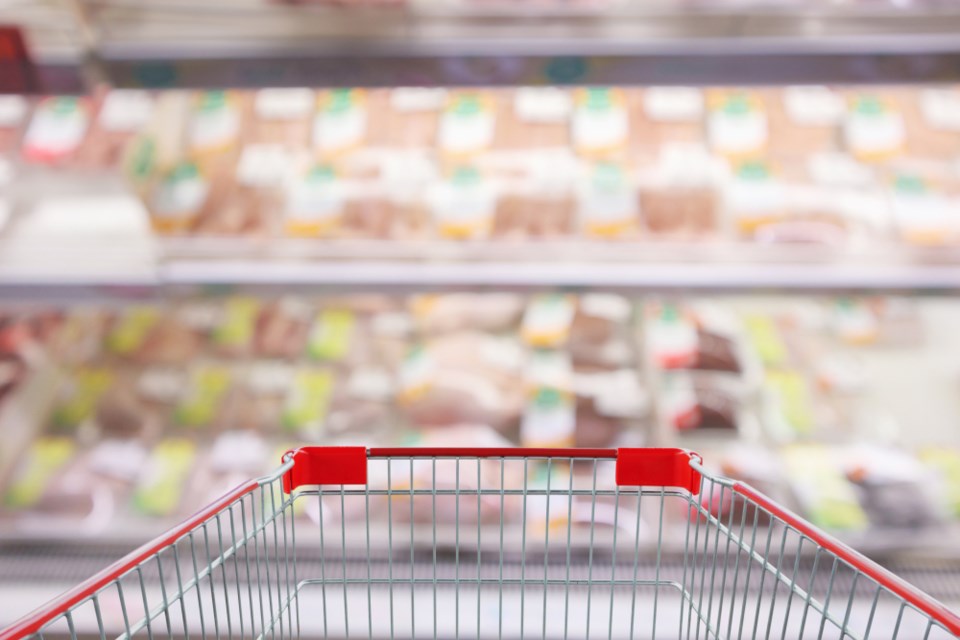 The pandemic is putting unprecedented stress on Canada’s meat industry all across the board. Since COVID-19 hit in March, farmers, slaughterhouses and packing plants have seen the impacts of a slowing market and outbreaks in warehouses.

“I think this is giving everybody a second look at the balance of power within the production chain,” says Brad McCallum, managing director of both Pork Nova Scotia and the Nova Scotia Cattle Producers Association.

McCallum says that in Nova Scotia, that strain is being felt a little differently.

“In Nova Scotia we’re a little bit sheltered from national impacts just because of the type of production that we produce as well as the scale at which we’re at,” he explains. “A lot of our cattle we have are young animals, either they’re finished in Prince Edward Island or go to central Canada.”

Although last week, Prime Minister Trudeau announced a $252 million aid package for the meat industry, but McCallum says it’s only a fraction of what the industry has been asking for.

“It’s only about 10 per cent of what the Canadian industry was looking for. And like with all the federal announcements, it really depends on what the details are as we move forward,” he tells NEWS 95.7’s The Todd Veinotte Show.

Of that funding, $77 million for will go towards increasing hygiene and getting PPE to processing plants, while $125 million will go to support farms trying to getting animals to slaughter and expenses while they wait.

“Both of those announcements were very specific to the cattle and hog industries across the country. So that’s obviously where we focus,” says McCallum.

McCallum says it’s the second half that will mainly benefit Atlantic Canadians, as there are only two processing plants in the Maritimes, a small beef plant in P.E.I. and a lamb plant outside Truro.

However, what Nova Scotia does for the industry often involves raising young animals. It hasn’t happened yet, but McCallum says the back-up could lead to young animals staying on farms too long.

“On the cattle side we are asking for a set-aside program which would compensate farmers for delaying marketing of their animals for up to 90 days. And on the hog side what we asked for was compensation for market losses,” he says.

McCallum says this is especially crucial in pig farming, where there’s a very small window for when an animal is ready for market.

“Ideally we’re looking for pigs around 105kgs, so ideally the most we can overhold them is for about another 10 or 12kgs, just before they get too big for market,” he says.

But because most of the processing plants are in central Canada, farmers here don’t have any hand in the process.

“With no real federal processing capacity in the Maritimes, we’re basically at the mercy of what happens in central Canada,” McCallum says.

And if the market does slow down, it’s not as easy as starting up machinery again.

“If we were to start to depopulate our sow herd, our mother pigs right now, in order to get that production back we’re talking about 12 to 14 months from the next round of a baby pig being born to when its offspring would be ready for market,” says McCallum. For cattle it’s even longer, up to 36 months.

In the meantime, McCallum says industry representatives are working with the government to get aid to those who have lost income.

“We’re still in consultations with exactly how that money to flow to farmers and when it’ll start flowing,” he says.