For the past few years, volunteers have been sending in tiny bird nests to provide comfort and warmth to chicks and other baby animals
Mar 20, 2019 10:45 AM By: Meghan Groff 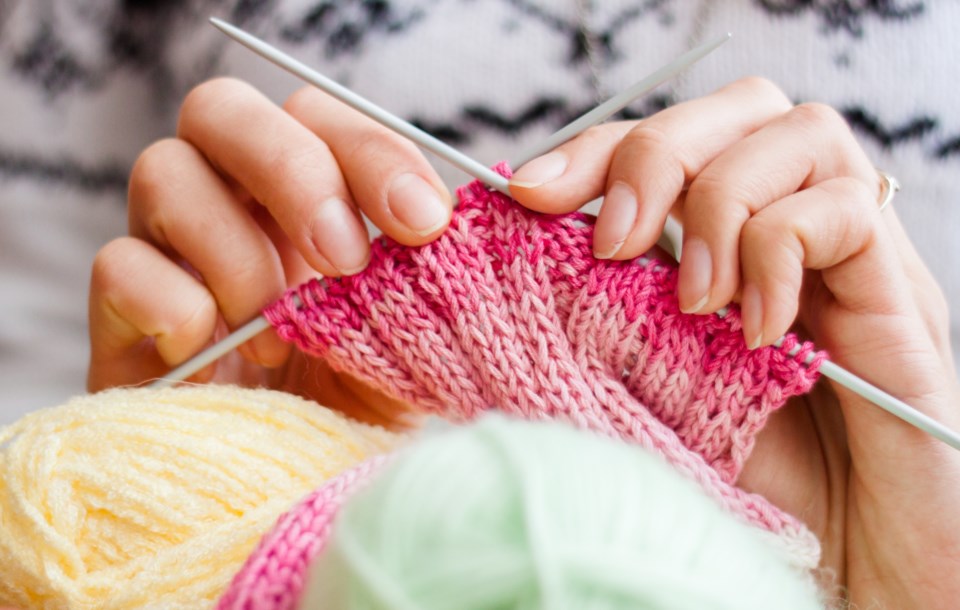 Spring is a busy time of year at the Cobequid Wildlife Rehabilitation Centre.

The facility in Brookfield takes in injured and orphaned wildlife, nurses the animals back to health and returns them to the wild.

Co-founder Murdo Messer said after birds return to Nova Scotia from their winter migration and their eggs hatch, the centre sees an influx of chicks.

"A starling could have five chicks in their nest ... someone might find another nest with another five and within a day we could have 20 birds that we're looking after," he said.

The babies require frequent feedings as they burn a lot energy growing feathers and trying to stay warm.

A dedicated group of Nova Scotian knitters are helping out. For the past few years, volunteers have been sending in tiny bird nests to provide comfort and warmth to the chicks and other baby animals.

"We put baby snowshoe hares and baby squirrels [in them too], little things that need a comforting place to get better and grow," Messer said.

Those without knitting skills can also help.

"We can decrease the numbers that come in by raising awareness of how often people ... cut down trees with nests in them, or let their cats roam freely outdoors," he explained.

"And also, people will be taking their covers off their trailers or their caravans and they'll often discover a nest inside there because it's a nice quiet place for baby squirrels or bunnies to grow. For the most part, if they could, leave it alone until the animals have grown enough that they can leave the nest."

Later on in the season, it's not unusual to see fledglings on the ground that have hopped out of their nests. Messer said this is normal as the birds learn how to fly.

"Sometimes people think they are doing good by seeing this bird that doesn't seem to be able to fly, then they'll grab it and bring it to us," he said. "If it's not injured and there was a parent bird nearby, it's best just to leave it alone."