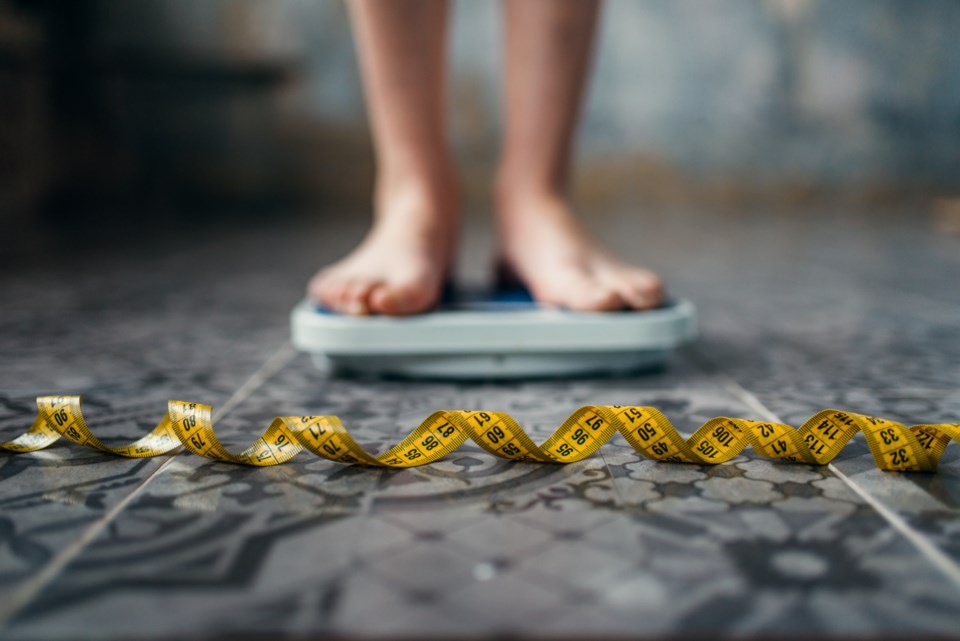 Eating Disorders Nova Scotia is reporting a 400 per cent increase in demand for its services — a spike that’s likely related to the coronavirus pandemic.

“All across Canada, across much of the world, we’re seeing a real increase in the number of folks who are struggling with all forms of eating disorders,” said Eating Disorders Nova Scotia executive director Shaleen Jones. “And certainly, before the pandemic hit, this was at a crisis point for Canadians from coast to coast.

“This pandemic over the last year, we’ve seen incredible spikes of folks who are reaching out in need of support. And that’s been the case in every province across the country.”

In other parts of Canada, Jones said the demand for people trying to access help and support has doubled.

At Eating Disorders Nova Scotia, Jones said the organization was running a monthly workshop one year ago. Once the pandemic hit, that workshop increased to every single week.

Jones said the workshops often reach capacity within a couple of days of promotion.

The National Eating Disorders Information Centre (NEDIC) estimates about one million Canadians, or three per cent of the population, live with an eating disorder.

While biological factors — such as genetics and biochemical elements — can influence someone's chances of developing an eating disorder, modern-day diet culture is also a significant perpetrator.

“So often these behaviours are really normalized,” Jones told NEWS 95.7's The Rick Howe Show. “We live in this environment where diet culture is really rampant and where exercising — compulsively exercising — is praised and where restricting food is very normalized. And so, eating disorders really kind of hide within this diet culture.”

In addition, eating disorders are triggered by stress, anxiety and depression. Moreover, the disruption of routines, social isolation and disconnection from support on top of diet culture are likely all contributing to the rise.

“We know that restriction really increases your risk for developing an eating disorder, and when we’re immersed in a culture that praises restriction and then we throw in a pandemic on top of it, it really does create the perfect storm,” she said.

It’s also a mental illness that carries some misconceptions.

Jones said eating disorders are “really common.” In fact, they affect around one in 12 people.

They also appear very different from person to person.

“Weight and size really isn’t an indicator of the suffering and the pain the person is feeling.”

Some people may think of anorexia or extremely thin women while thinking of eating disorders. But Jones said this is a misconception: anorexia is the least common of all the eating disorders and can affect anyone of any age, sex or race.

“There’s a whole bunch of different types of eating disorders under that umbrella,” she said. “And they’re very, very common.”

The NEDIC lists a variety of clinical and informal definitions of eating disorders on its website. These include:

With this service, Nova Scotians looking for support in their recovery will be able to work with a dietitian specialized in eating disorders. It will be available on a sliding scale to make it accessible for everyone.

For people who may be concerned about having an eating disorder, Jones said she asks the person how much of their day-to-day life and their daily thoughts are spent thinking about eating, strategies around food and plotting for exercise.

“So, if you’re finding yourself spending most of your waking hours thinking and worrying about food, eating and exercise, that could be a sign that you may want to look at that more closely,” she said.

On top of Nutrition Counselling, Eating Disorders Nova Scotia can help people figure out all of their available options regarding eating disorders.

For instance, it can help with accessing care in the mental healthcare system, making support through a family doctor accessible, familiarizing people with the possibilities of treatments and providing easy access to various programs.

For those who are in the early stages of discussing a possible eating disorder, Eating Disorders Nova Scotia offers a range of easily accessible and user-friendly resources online.

These include an anonymous online chat moderated by a highly-trained peer mentor, online groups, workshops and a family peer support for parents.

With files from Katie Hartai