John Arenburg is one of 20 authors contributing to book from people living with the diagnosis
Jul 6, 2020 5:29 PM By: Matt Brand 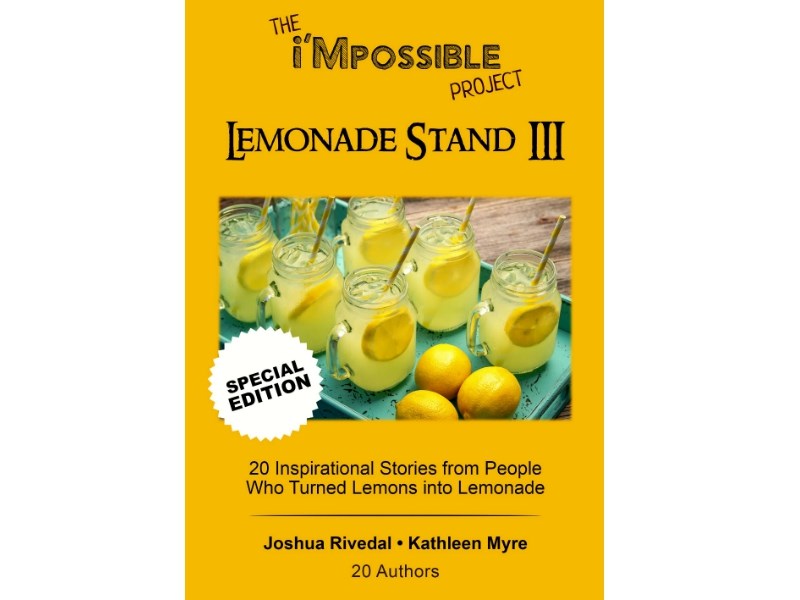 A New Minas man who has been blogging about post-traumatic stress disorder (PTSD) will soon join others just like him.

John Arenburg was involved with firefighting before he graduated from high school. He worked with the fire service in Berwick for 15 years.

Since then, he’s been writing a blog called The Road to Mental Wellness about his struggles, and he hopes to help others who don’t feel like they can talk about their problems.

“Because the stigma of mental illness as a whole is rather large, I don’t mind telling my story," Arenburg tells NEWS 95.7's The Sheldon MacLeod Show. "I don’t mind being the voice for those who fear coming forward."

Now, he’s one of 20 authors sharing their stories in the book Lemonade Stand Vol. III, which gives voice to personal submissions from past or president emergency service providers or military members living with PTSD.

The collection of writings shows others that they’re not alone, something Arenburg also does on his blog.

“A lot of people have come to me and say that you’re helping a lot of people and it’s something I’m too scared to talk about,” he says.