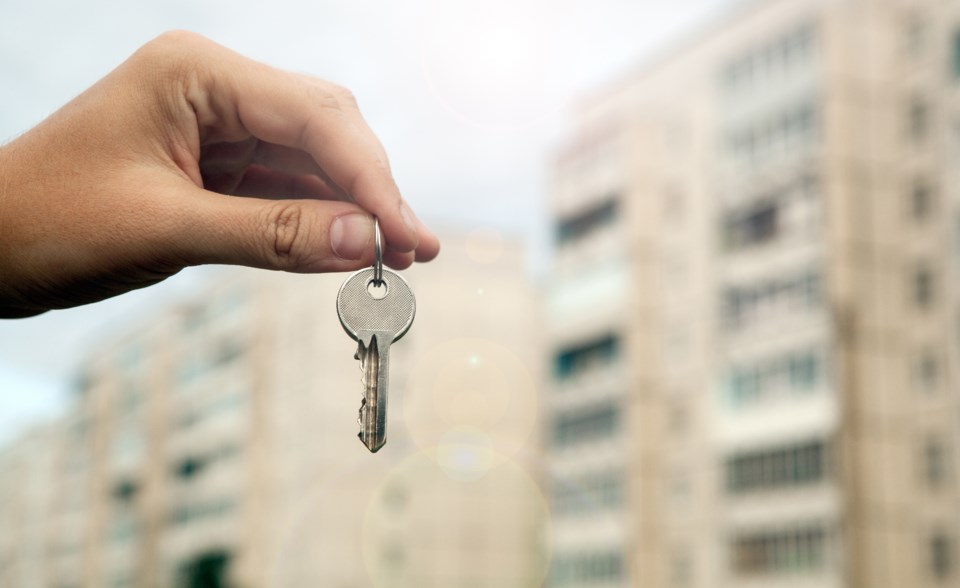 As a rising number of people are being forced out of their homes due to huge rent increases, the province says it has no plans for rent control.

After the cabinet meeting on Oct. 29, Premier Stephen McNeil was asked to respond to a recent report of Fairview-area residents being told their rent would go up $650 as of April. For some, that equalled a 90 per cent increase.

McNeil acknowledged landlords are taking advantage of rising housing demand in Halifax, however he is not considering rent control measures.

"We just don't believe they work," said McNeil. "They haven't worked in other places where they've been applied and that's a different philosophical issue. That doesn't mean the issue is not real but we'll work with our partners to provide other options."

McNeil said the federal government's recently announced $8.7 million in funding for rapid housing in Halifax should help the issue, adding housing minister Chuck Porter is on the case.

When asked, Porter said the issue lies with the province quickly reaching a record population with thousands of new residents coming to Nova Scotia.

"An increase in population and not enough housing stock has a negative effect, that's quite obvious," said Porter. "There's a good side to it but one of the challenges with it is we have to ensure we have options for them."

Porter said the province will continue to work with partners to address the issue and house as many people as they can.