Ben John works with schools in Sierra Leone to set up sustainable hygiene facilities for students
Nov 19, 2017 8:34 AM By: Meghan Groff 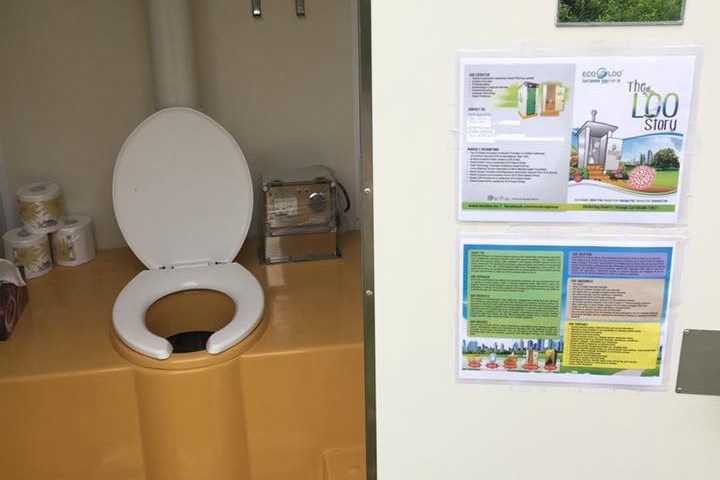 Toilets are often the punchline to jokes in North America, but one man says they're no laughing matter in other parts of the world.

Ben John lives in Nova Scotia, but he grew up in South Africa in a home without plumbing.

"We had only one toilet that we shared between a family of 12 which was located about 400 feet away from our home," he explained. "I saw the fear of my mother and my sisters every day as they went out to use the toilet, fear of human predators, fear of animals lurking in the dark, especially at night, it was very dangerous."

After becoming a plumber, John was able to give his family their first flushing toilet, and now he's founded an aid group to help bring sanitation to developing world communities.

Help 2 Overcome, or H2O, works with schools in Sierra Leone to set up sustainable hygiene facilities.

John said most schools in Freetown don't have restrooms and as a result, young women often drop out as they enter puberty, because of danger from human predators and cleanliness stigmas surrounding menstruation.

"We've already completed one project in 2014, and the number of children attending school has increased just because there are safe toilets to be used, so it is making a difference." he said.

He said the benefits go beyond the school children.

"The liquid fertilizer that is extracted is 100 per cent pathogen-free," he said. "They would take that fertilizer and spread it over the garden, which would create nutritional value for them by planting crops, and would benefit the community at large."

World Toilet Day is November 19th, it aims to inspire action to tackle the global sanitation crisis. According to the United Nations, 4.5 billion people live without a household toilet.