Nova Scotia man to get award for mental health podcast 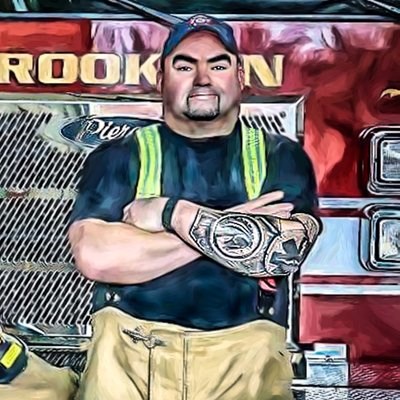 A Nova Scotia man will be receiving award from an organization he credits with saving his life.

In 2014, Sean Conohan ended his 17-year career as a paramedic and volunteer firefighter. Shortly after, he was diagnosed with post-traumatic stress disorder.

"I found myself with no career, no income, no benefits, and really no identity," he told NEWS 95.7's The Sheldon MacLeod Show.

A friend put him in touch with the Tema Conter Memorial Trust, an organization that helps provide mental health support to emergency service workers, where he was able to get the funding to start therapy.

"I was at a low point in my life and they reached down and helped me up," he said. "Without that, I don't know where I'd be, I don't think I'd be here."

According to the Tema Conter Memorial Trust, at least 242 Canadian emergency services, public safety and military personnel have died by suicide since 2014.

Conohan was motivated to educate himself about PTSD and other mental health issues, so he launched a podcast called "UpTalk."

"What I've learned is that each guest has something to teach, some experience we can learn from," he said. "And that's what I've used for my growth, the tools from my guests."

Conohan said there's still a lot of work to do, and he plans to keep the mental health conversation going.