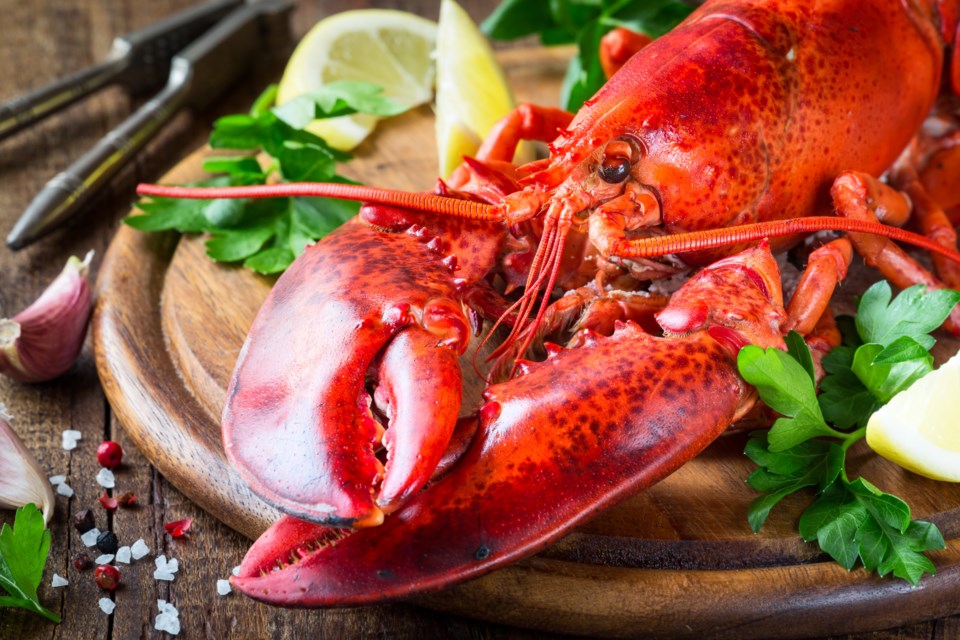 The writers, coming from across Canada, the U.S. and the U.K. went lobster fishing, visiter lobster pounds, sampled lobster-infused beer, ate lobster rolls, and explored art shows during their visit to the province.

They also had a chance to meet Lucy the Groundhog Day lobster, who was out looking for her shadow.

Tourism Nova Scotia says in a release that the capaign generated extensive media coverage, including high levels of engagement on the Visit Nova Scotia site.

"These nominations prove that Nova Scotia's story and the hard work of our media relations team is resonating on the national stage," said Michele Saran, CEO of Tourism Nova Scotia. "It's a true honour, and one we're thrilled to share with our partners at the South Shore Tourism Co-operative."

The campaign strives to expand Nova Scotia's tourism season outside of its current peak summer season, in an attempt to hit $4 billion worth of revenue.

Media relations advisor for Tourism NS, Pamela Wamback, was also nominated individually for her efforts, which included hosting hundreds of visits to the province.

"The relationships we develop with our media partners are vital to sharing the story of Nova Scotia's incredible travel experiences. Receiving a nomination from a media partner is both meaningful and humbling," said Wamback.

The awards were presented on Tuesday at Destination Canada's annual GoMedia conference in Ottawa.