Sheila Sperry is with Dying with Dignity Canada says hospitals shouldn't be able to make that choice
Jan 14, 2019 5:40 AM By: Matt Brand 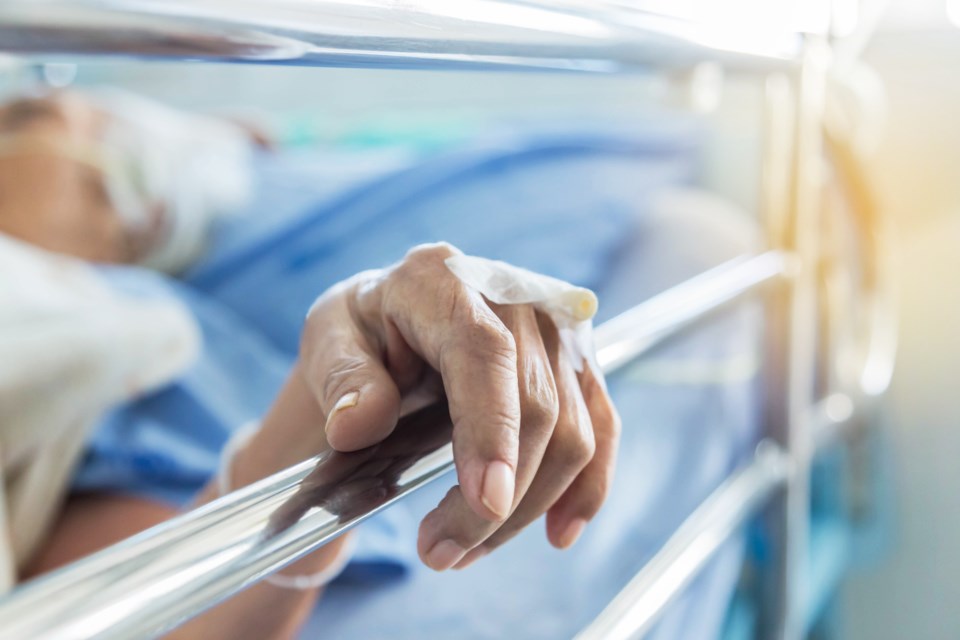 It's been over two and a half years since Canada made medically assisted dying legal, but one hospital in Nova Scotia refuses to carry out the procedure.

Saint Martha's Regional Hospital in Antigonish was signed over to the province by the sisters of Saint Martha in 1996.

Part of the agreement signed between the hospital and province included a clause that they would not carry out medically assisted dying due to their beliefs.

Sheila Sperry is with Dying with Dignity Canada

She told NEWS 95.7 publicly funded hospitals shouldn't be able to make that choice.

"Our contention is that if you receive public funds than you should provide public services," she said.

The Nova Scotia Health Authority expects a provincial policy to be released in the next few weeks with this issue on the radar.