Recently, the 500th home in the province was connected under the SolarHomes rebate program
0
Oct 7, 2019 4:37 PM By: HalifaxToday Staff 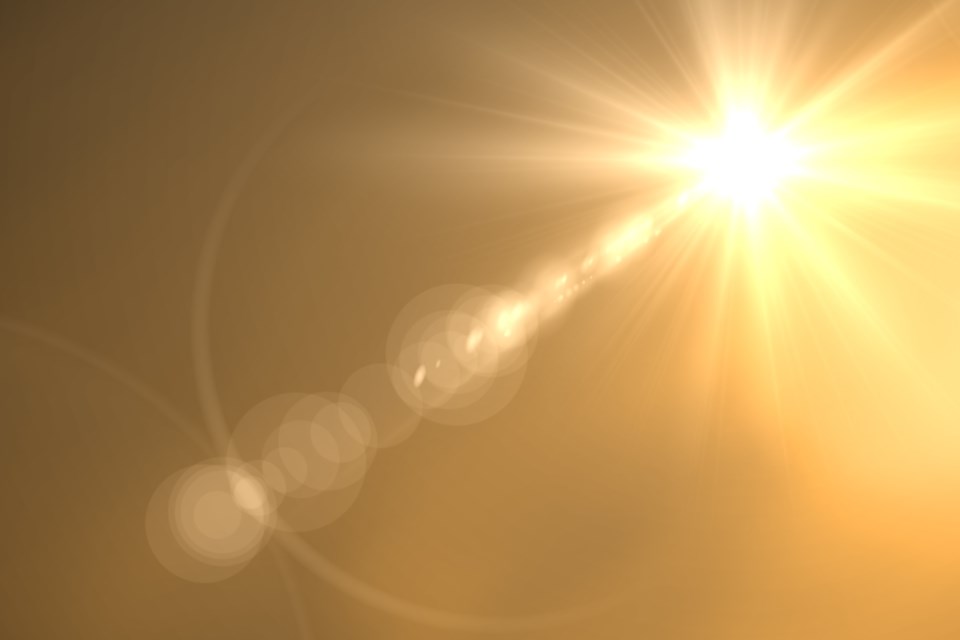 NEWS RELEASE
PROVINCE OF NOVA SCOTIA
*************************
More Nova Scotians than ever before are using clean, renewable solar energy to generate electricity for their homes, building on our province's position as a national leader in the fight against climate change.

Recently, Anne Giovannetti added a solar electricity system to her home in Sydney River making her the 500th home connected under the SolarHomes rebate program.

"Once again, Nova Scotians are doing their part to reduce emissions and we are proud to be able to support their efforts to help grow the green economy," said Energy and Mines Minister Derek Mombourquette.

"When we started the SolarHomes program a year ago, there were 13 approved solar installers in the province. Today, there are 57 and that means hundreds of new jobs for Nova Scotians."

Under the program, homeowners can receive a rebate of up to $8,500 on the cost of installing a solar electricity system.