The Dairy Farmer's Association of Nova Scotia is not happy with the new trade deal struck between Canada, Mexico and the U.S.
Oct 2, 2018 6:21 AM By: Chris Halef 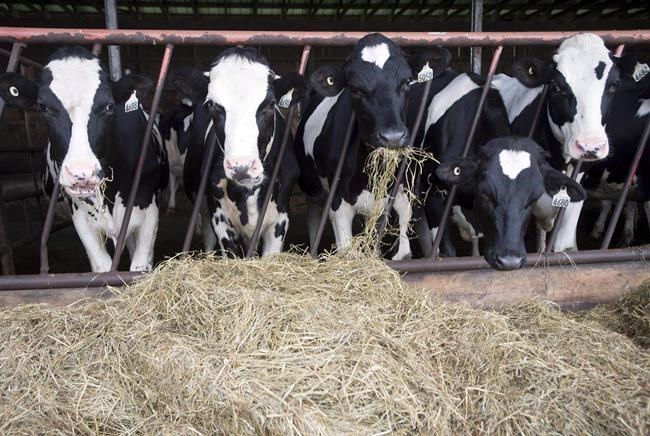 The Dairy Farmer's Association of Nova Scotia is not happy with the new trade deal struck between Canada, Mexico and the U.S.

General Manager Brian Cameron said the USMCA will have a negative impact on over 200 family farms in Nova Scotia.

The new agreement gives the U.S. an expanded 3.6 per cent market access to the domestic dairy market and will also eliminate competitive dairy classes.

In exchange, Foreign Affairs Minister Chrystia Freeland said dairy farmers will be compensated for losses they experience as a result of the new deal.

Cameron said the industry is not set up for compensation of any kind.

"There is zero government subsidy on milk sales, producers get 100 per cent of their revenue from the marketplace," said Cameron. "They want to produce the milk and sell the milk, not receive compensation because we're not used to that."

Cameron said the move to expand U.S. market access means nearly 14 per cent of dairy products consumed by Canadians will come from other countries.