The surgery has been added to the list of gender-affirming surgeries the province covers
Nov 10, 2020 5:25 PM By: Chris Stoodley 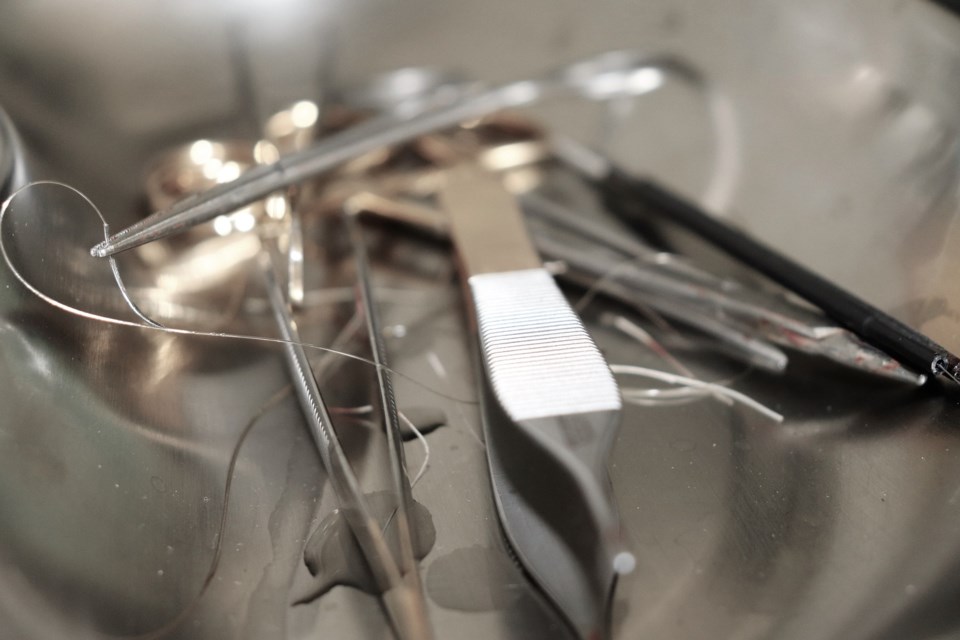 Breast reduction surgery has now been added to the list of gender-affirming surgeries covered by Nova Scotia.

“It acknowledges that gender exists beyond the binary,” Sebastian Gaskarth, who’s non-binary, tells NEWS 95.7’s The Sheldon MacLeod Show. “So, I’m very pleased that MSI has adopted these changes.”

Last fall, Gaskarth filed a human rights complaint because they were denied this “medically-necessary surgery.”

“I decided to apply for this surgery because I have gender dysphoria and I was feeling distresses in my body,” they said. “My body was not aligning with who I am.”

Previously, MSI only covered the costs of chest masculinization and mastectomy surgeries for transgender men. On June 28, 2019, the government announced it would begin covering breast augmentation for transgender women.

“I’m happy that I’m able to share my story,” Gaskarth said. “But I would hope that MSI, moving forward, would be more proactive in changing and supporting trans individuals so it’s not a matter of people having to go through this process to human rights complaints to make sure that they are getting the support that they need.”

One thing Gaskarth said MSI could do is embrace the Informed Consent Model for transgender care. That means removing the psychosocial assessments transgender people must pass when seeking care and surgery.

On July 9, 2019, Nova Scotia made it possible for people to change their gender identity on birth certificates, driver’s licenses and photo ID’s to show ‘X’ or no gender at all.

“It’s really great that this has happened,” Gaskarth said. “But like with a lot of changes, there’s a lot of work that needs to happen to make sure other things catch up.”

For instance, Gaskarth said that if they changed their passport to show they’re gender-neutral, many countries would not recognize that change. Moreover, there are numerous countries in the world that still criminalize same-sex marriage and relations.

“So, changing my passport to gender-neutral, although that’s great and affirms my gender identity, it also can put me at risk, even travelling down to the States,” they said. “It’s really great that Canada’s doing this, and I look forward to other changes to be done for more inclusion.”

Still, Gaskarth said their family has shown them support. Their mother flew out to Halifax to support them when they were getting other surgeries.

“Growing up in a society that does not allow for this — it has been difficult,” Gaskarth said. “But thankfully, my family has been there every step of the way.”

Now, they hope to see more progress in the province.

“I think it’s high time that the medical system really reconsiders the assignment of sex and gender at birth,” they said, “and to get current with research that reflects that there are people born into this world that don’t reflect and fit neatly into those categories.

“Until we dismantle how we structure and work with people based on being normal and abnormal, we’re going to continue to have more human rights complaints because there’s large gaps that are being missed.”