Victor Oulton says the agriculture industry is affected by the lack of rain and migrant workers
Aug 16, 2020 6:32 PM By: Chris Stoodley 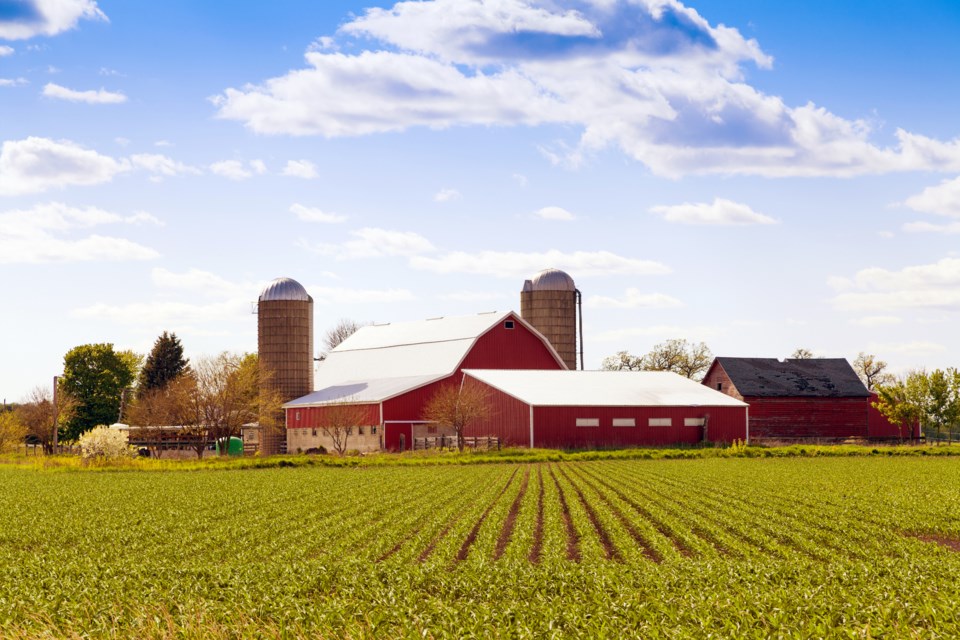 Due to a lack of rain and migrant workers in the province, one farmer says Nova Scotia could possibly see less food in grocery stores this winter.

“I guess that’s the nature of the beast when you live by Mother Nature’s rule,” Victor Oulton tells NEWS 95.7’s Sheldon MacLeod.

Oulton, the president of the Nova Scotia Federation of Agriculture, says the lack of rain is affecting different parts of the province. The South Shore and the area between Cumberland County and Pictou County are particularly dry.

In the Annapolis Valley, Oulton says there has been less than an inch of rain during the entire month of June.

According to the federal government, Halifax had roughly 33.2 mm of rain in June — the lowest amount of rain in that month in the past few years.

“Ideally, you’d like to see one good rain a week,” Oulton says.

He says while vegetable and smaller food crop farms aren’t heavily affected due to irrigation systems, farms that rely on livestock have slightly lower yields of crops.

Still, the harvest season can be salvaged if the province sees some consistent rainy days.

“It all helps out,” he says. “I think especially this time of year when a lot of the food crops and stuff need some moisture to grow.”

But it’s not just this year’s lack of rain affecting Nova Scotia’s farms. Farmers have seen a drop in labour this year due to the COVID-19 pandemic.

“We’ve known this right from springtime when the COVID restrictions were first put on, that labour was going to be an issue,” Oulton says. “Different farmers have made different choices going forward.”

Due to the COVID-19 pandemic, an unwillingness to travel due to fear of infection and the mandatory two-week quarantine means it’s likely that number has dropped this year.

According to a written statement from Marie-Claude Bibeau, the minister of agriculture and agri-food, around 5,500 fewer agricultural workers came to Canada this year compared to last year in April — typically the month that sees the most agricultural TFWs come to Canada.

The federal government earlier this year announced $50 million to help farmers and agri-food businesses cover the costs associated with bringing TFWs to Canada.

In Nova Scotia, Oulton says some farmers might have planted fewer crops due to uncertainty about this year’s incoming labour.

“That’s part of why I say I think there’s going to be possibly a shortage of food come wintertime,” he says.

Earlier this year, Oulton wrote a letter in the Chronicle Herald regarding COVID-19 and Nova Scotia’s agriculture industry.