Scott Brison, the leader of Nova Scotia's new Economic Growth Council, says with some work, the province could become one of the world's best startup locations
Apr 10, 2021 2:45 PM By: Chris Stoodley 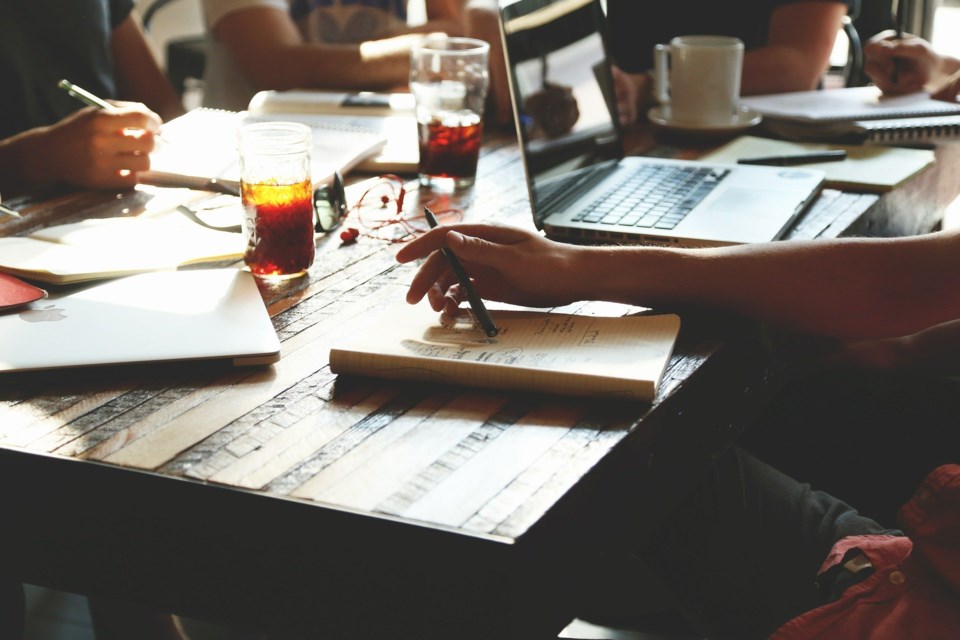 The leader of Nova Scotia's new Economic Growth Council has recognized the province as a strong centre for startup companies — and it could be one of the world's best startup locations in the future.

“I actually think that we have some of the elements that make us a good startup centre now in Nova Scotia,” Scott Brison told NEWS 95.7's The Rick Howe Show. “But that with some work, we could actually be one of the world’s best startup and scale-up locations.”

On April 7, Nova Scotia premier Iain Rankin announced the creation of a provincial Economic Growth Council to be led by Brison.

It's an independent 10-person volunteer advisory group that will aim to help grow Nova Scotia as it emerges from the COVID-19 pandemic.

Thanks Premier, for the opportunity to serve #NovaScotia . I’m looking forward to working with other council members and you to help Nova Scotia grow and prosper. Let’s build a more prosperous, inclusive, sustainable Nova Scotia together. https://t.co/1WtVo4hUqb

Brison, who served as the Kings-Hants member of Parliament for 22 years, Treasury Board president and now chancellor of Dalhousie University, said Nova Scotia has become a “real startup centre” and is home to many globally-growing companies.

But for Nova Scotia to grow as a startup centre, Brison said policies for aspects such as innovation, immigration, taxes and regulations must be written.

Moreover, he said Nova Scotia needs ideas on how to grow its economy and that the 10 members on the Economic Growth Council — who all come from various backgrounds and industries within the province — will help provide the government with those ideas.

In the past, Nova Scotia has seen various reports on its economy including 2014's Ivany Report titled Now or Never: An Urgent Call to Action for Nova Scotians.

“I think they did a really important job of identifying some of the challenges and opportunities and laying out broadly a direction we ought to go,” Brison said. “But what we don’t need at this point is another report on top of those ones.”

Brison said he thinks premier Rankin is strongly biased toward solutions and ideas, particularly those that will advance the province, create jobs and foster opportunities.

“I think we’ve had a lot of really important work done in terms of studies and recommendations in the past,” Brison said. “I think the group of people that the premier has brought together for this and the mandate we’ve been given is going to be much more specific in terms of coming up with some ideas.”

“We want to make it easy for the government to implement policies that will help create more growth in Nova Scotia.”