The fines for not a defective plate, or for not properly displaying your plate are 26 to 40 times more expensive than the fee to replace it
Mar 22, 2019 7:18 AM By: Matt Brand 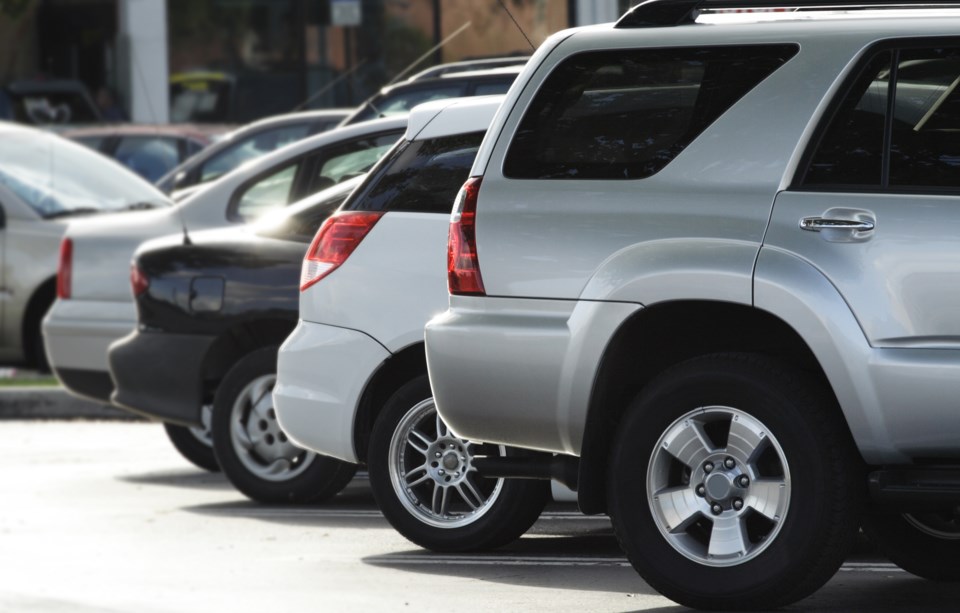 They're still out there, licence plates with peeling paint, but it's cheap to replace, and you could be fined if you don't.

If you have a defective licence plate, they're free to replace at Access Nova Scotia.

You just have to take your old plate in unless yours fall in the range of ENG 001 and ETA 499 as there are known issues with those plates and the paint peeling.

"If it's the fact that it's defective, then you do not pay for it, but if your plate is lost, stolen or damaged, that's when you pay a $5.80 charge," says MacInnis.

She says that's a considerable incentive to replace your plates when the potential ticket is so high compared to less than six dollars to replace it.

However, MacInnis is reminding people not to get too attached to their plate numbers, as you will not be able to keep your old plate when you get a new one.