Northern Pulp environmental assessment to be filed end of month

Northern Pulp in Pictou County is still looking for an extension to keep Boat Harbour open
Jan 4, 2019 7:11 AM By: Matthew Moore 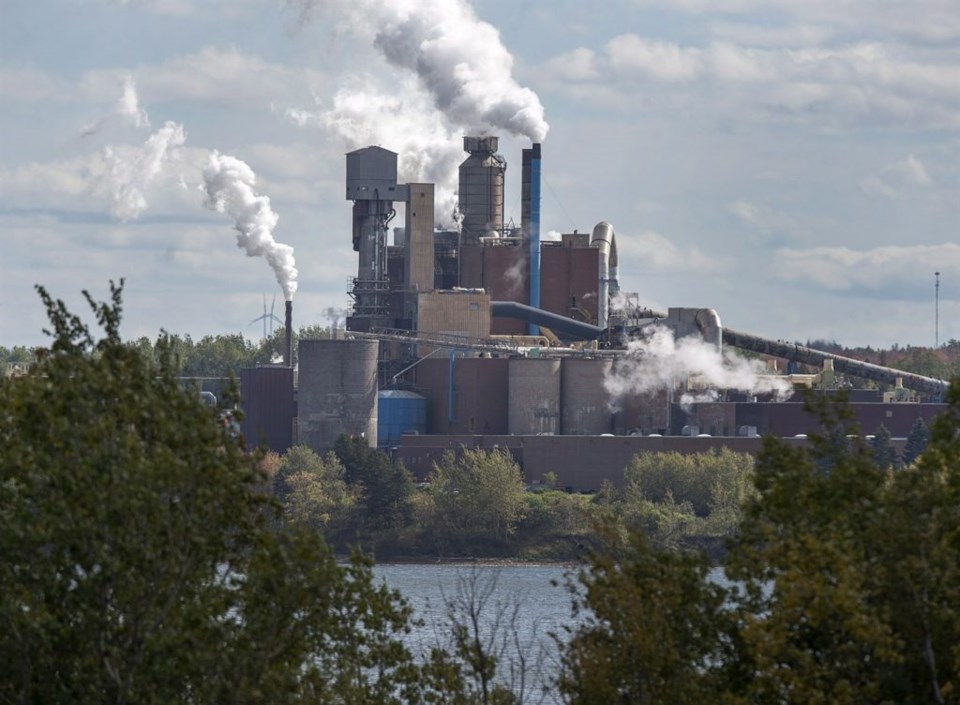 An environmental assessment will be filed by Northern Pulp by the end of the month.

That according to a spokesperson with the mill's parent company, Paper Excellence.

Time is running out for the mill, as there is a legislated deadline of January 30, 2020 to close the effluent treatment plant in Boat Harbour.

Kathy Cloutier, spokesperson for Paper Excellence, told NEWS 95.7 a hard deadline to file an environmental assessment has been set for the end of January, which she calls a big step for the mill.

"I think the typical process for government is in the area of 60 plus days," she said. "The minister has five options upon completion of their process and that will determine what the next phase is."

In recent weeks, the mill has mentioned seeking an extension to the legislated closure of Boat Harbour

A temporary injunction prevents fishermen from blocking the survey boat, but the two sides will return to court on January 29, where Northern Pulp will be seeking a permanent injunction.

Cloutier indicates this is in part because of delays created by blockades of fishermen which prevented survey boats from gathering data.