Northern Pikes' Bryan Potvin plays for a good cause

Proceeds for tonight's online show by Lunenburg-based Northern Pikes frontman will go to the Black Loyalist Heritage Centre
Jul 4, 2020 11:55 AM By: Steve Gow 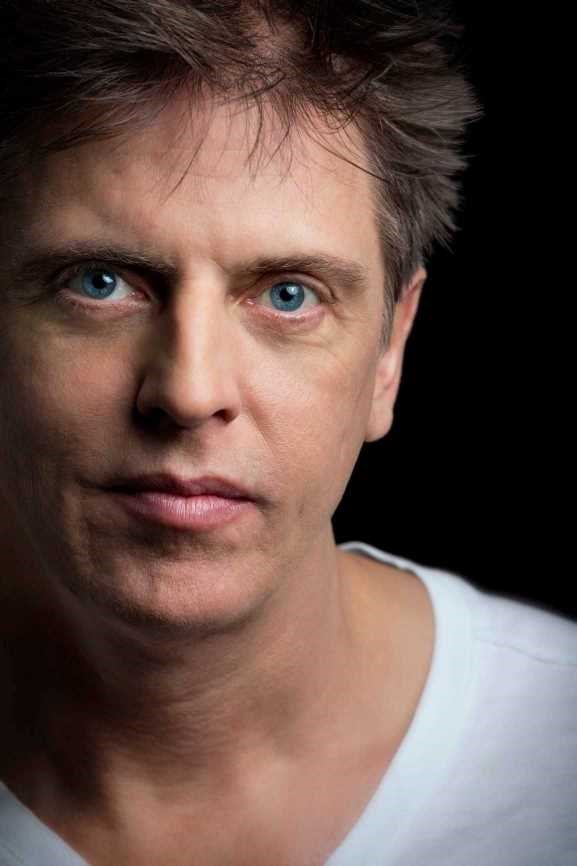 For Bryan Potvin of early '90s hitmakers The Northern Pikes, it has meant embracing the idea of performing online.

"Everything that's going on right now, it's changing how we all live and behave and the things we do," said the songsmith behind such hits as She Ain't Pretty or the more recent Don't You Give Up. "I don't think online music is going away anytime soon. It's only going to get better."

As such, the Lunenburg-based musician has teamed up with Pause Music Canada to stage his first virtual show of the pandemic.

Based in Mahone Bay, Pause Music aims to build high-quality live-streams and recordings.  According to their website, the company grew out of the changing needs of musicians as a way to "help artists and arts organizations navigate through and beyond this time of transition and reinvention."

"What Pause is doing is they're trying to really amp up the quality of what's being delivered to change the face of the online concert," said Potvin. "Shot with audio and video over a laptop computer, it's kind of a limited experience - let's put it that way. They're trying to take it to another degree."

Tonight's performance by Bryan Potvin will feature a mixture of his own songs, some Northern Pikes classics and new unreleased material from the band's upcoming album.

As well, all proceeds from the event will be going to the Black Loyalist Heritage Centre. The Shelburne-based museum is the historic site commemorating Black Loyalists who served on the British side during the American War of Independence in exchange for the promise of freedom.

"It just seemed like an appropriate measure at this time the way the world is," said Potvin of donating the proceeds to the museum. "My wife and I visited Shelburne and that museum last year and were knocked out and just wanted to participate."