Events were originally scheduled to take place across the province from July 12 to 18
Jul 5, 2020 2:38 PM By: Victoria Walton 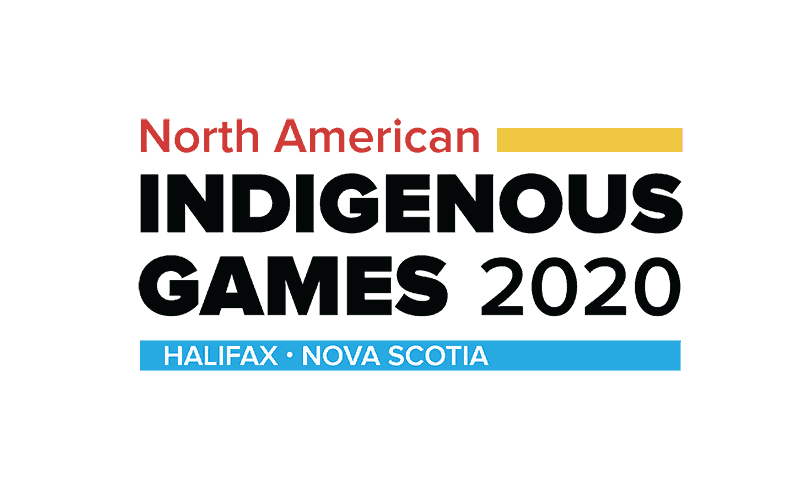 The North American Indigenous Games (NAIG) were originally scheduled to take place in Nova Scotia from July 12 to 18, 2020. But like most other large events, they’re no longer happening this year – at least in person.

“We had to take a hard look back in March at what was happening and on the advice of our Chief Medical advisor and everything we had to postpone obviously. It was pretty heartbreaking for everyone, not the least of which our participants who were expecting to be here in a week’s time,” says Fiona Kirkpatrick-Parsons, chairperson for NAIG 2020.

Kirkpatrick-Parsons tells NEWS 95.7’s The Todd Veinotte Show that the NAIG 2020 team has been working hard behind the scenes since the cancellation to move to a virtual version of the games, called NAIG At Home.

“We really wanted our youth to feel that we did not forget about them,” she says. “We wanted them to know we’re so excited to host them, we cannot wait till they come, but in the meantime, we’ll be together virtually.”

Instead of participating in person in K’jipuktuk (Halifax) and Millbrook First Nation, the 5,300 participants are being invited to participate in online sporting events.

“We’ll be having a combination of competitions such as soccer skills, lacrosse skills, and demonstrations. Even a fun basketball slam-dunk-off,” says Kirkpatrick-Parsons.

But a large part of the NAIG experience that athletes look forward to is the cultural portion. “We try to make the games 50 per cent sport and 50 per cent culture,” says the chairperson.

This year, the mawiomi (the Mi’kmaq word for powwow or gathering) will be virtual – “There will be people showcasing their dance skills, and drumming skills and all aspects of culture“ – and also a virtual marketplace with vendors selling products.

“We had a cultural village planned down on the Halifax Commons. So we’ve invited our vendors who were going to be there to join us virtually. So if you want to shop and support Indigenous businesses there’ll be an opportunity to do that through our virtual marketplace,” Kirkpatrick-Parsons says.

There’s also plenty of room for spectators, whether it’s liking or commenting on posts on the NAIG Facebook page once the virtual games begin, or making purchases in the virtual marketplace. There are also events like walks, runs, and a virtual bingo game that are open to all.

“We really encourage everyone from Halifax and surrounding area, and Nova Scotia, the Maritimes, to make them feel welcome,” says Kirkpatrick-Parsons. “Our youth who are performing and showcasing their skills, like and comment and cheer them on. We want them to feel just as welcome as they would feel had they been here in person.”

The full schedule will be released in the coming days, and the NAIG At Home events will take place from July 11 to 18.