No crosswalk coming despite concerns from Halifax child care centre

A north end Halifax child care centre is calling on the city to install a marked crosswalk across a busy section of Barrington St.
Aug 27, 2019 7:18 AM By: Mark Hodgins 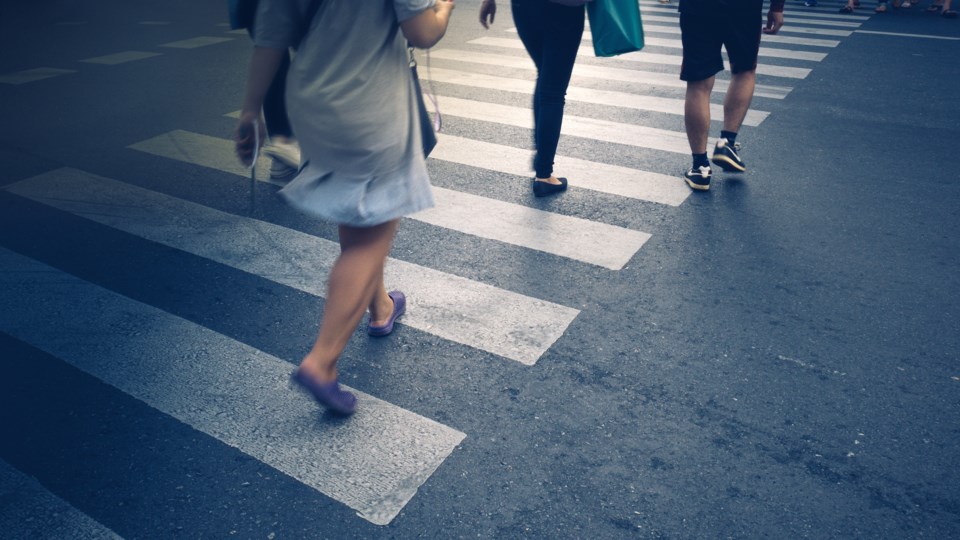 A north end Halifax child care centre is calling on the city to install a marked crosswalk across a busy section of Barrington St., but for now it seems HRM isn't budging.

Wee Care Developmental Centre is located at the corner of Barrington and Young streets.

"There are lots of heavy trucks and cars travelling down at very fast speeds," said Brown. "Even though it's a 50 km/h zone, it doesn't look like it."

According to Wee Care's website, the centre provides care for children with special needs from six months to six years old, and for typically developing children.

Brown says the busy Barrington street is the only access to a bus route and is often used when staff and children go on outings.

She has raised her concerns with the municipality, but city staff don't believe there's a need for a marked crosswalk.

"A marked crosswalk is not recommended at this location due to the low pedestrian walking volumes as well as the lack of connected pedestrian infrastructure, because essentially there's no sidewalk on the east side of Barrington St.," explained HRM spokesperson Brynn Langille to Global.

Brown says she's hoping a new condo going in across the street from her centre will increase the number of pedestrians, and that the city will change its mind.

National campaign encourages donating blood in honour of N.S. victims
Aug 13, 2020 3:34 PM
Comments
We welcome your feedback and encourage you to share your thoughts. We ask that you be respectful of others and their points of view, refrain from personal attacks and stay on topic. To learn about our commenting policies and how we moderate, please read our Community Guidelines.