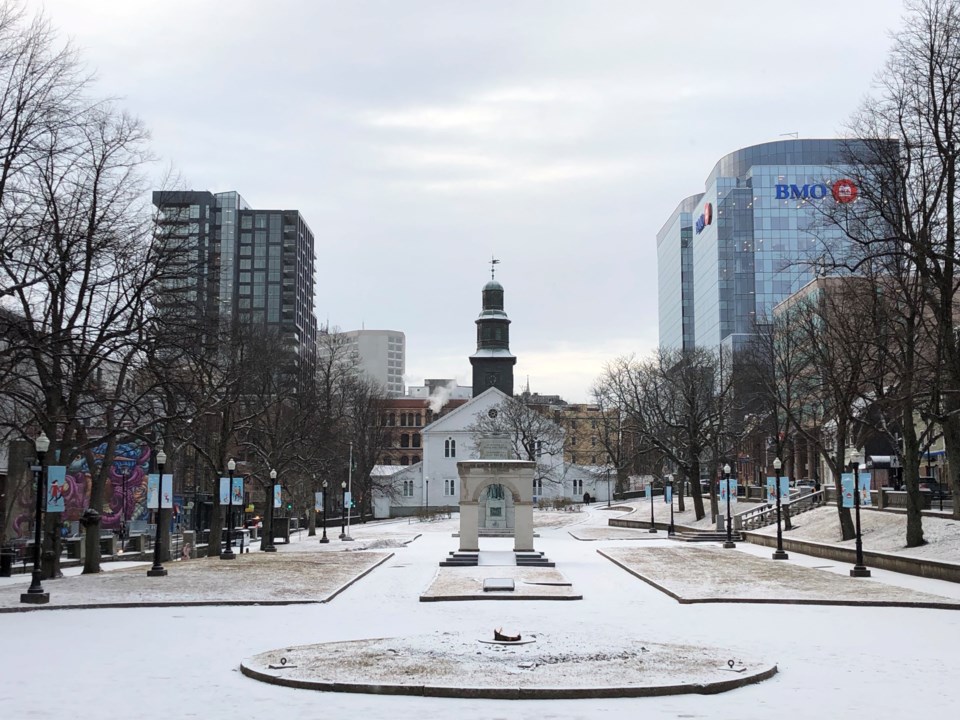 The annual Dec. 31 party is scheduled to go at Grand Parade, but as we ring in 2020, there may be some in the crowd who haven't had the opportunity to attend the bash before.

That's because this will be the first accessible New Year's Eve at Halifax's main square.

Accessibility advocate Paul Vienneau says he usually avoids going to concerts because the view from his wheelchair is often blocked or he doesn't feel safe in a crowd that is pushing to get close to the stage.

As an advisor to Halifax Regional Municipality's CAO Jacques Dubé, Vienneau has been working with organizers to address those concerns and others to make this year's New Year's Eve more inclusive.

"We'll have a section down by the front ... for chairs and the people who come with the people in chairs," he tells NEWS 95.7's The Sheldon MacLeod Show.

He also plans to hand out latex-free balloons at the event.

"A deaf friend of mine told me that deaf people will often use balloons in venues to sort of feel/hear the music," he says.

"Whether or not any are given out that first night, it doesn't matter. We need to be prepared for people."

Vienneau believes steps still need to be taken to increase the accessibility of Halifax's main gathering spot, especially since it's also an entrance to City Hall.

He would also like to see some wayfinding elements added along the walls leading to Grand Parade's entrances for those who are visually impaired.

"I think it will make people feel like they matter more, and that they're invested more in the system," he explains. "You don't have to be a political animal to feel represented or to take part in our democracy, you just need to have physical access to where democracy happens, at City Hall and Grand Parade."

This year's New Year's Eve party will feature entertainment from Famba, Scientists of Sound and Maximum Overdrive, along with fireworks at midnight.