Tricia Ralph also calls for resources to deal with a backlog to access to information requests dating back to 2016
Jul 15, 2020 4:33 PM By: Matt Brand 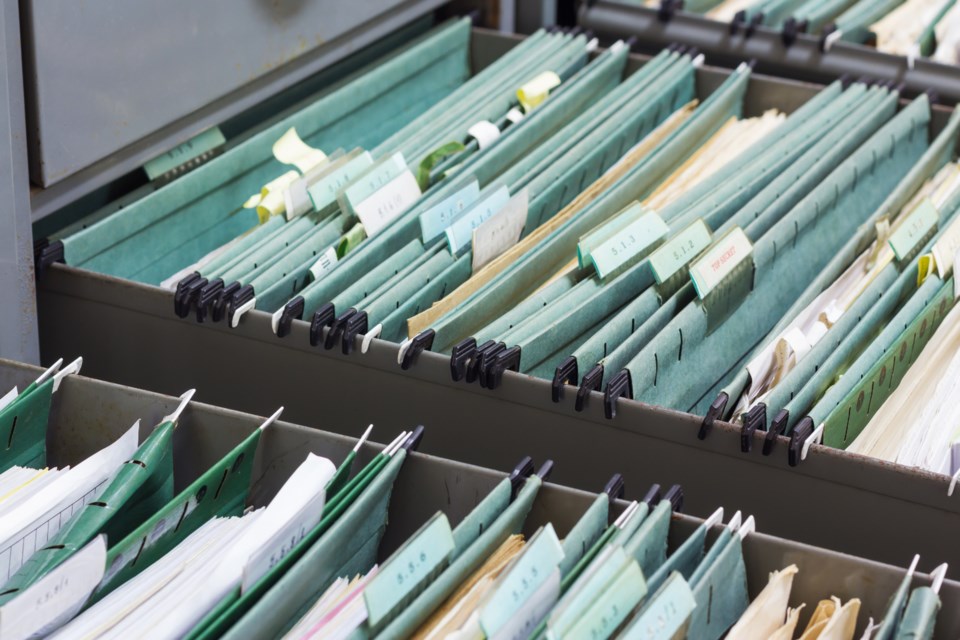 The province’s new privacy commissioner has released her first report since taking office.

The report says there’s been a failure in the past year to implement past recommendations to improve access and privacy laws for Nova Scotians.

It says some of the legislation that needs to be updated includes past recommendations like mandating privacy breach reporting to the privacy office, creating a positive duty to document government business and decision-making, and fixing privacy oversights in municipalities by allowing her office to review privacy complaints about those municipalities.

The report also calls for a public body to take on the burden of going to court when it refuses a recommendation from the privacy office.

Ralph tells NEWS 95.7's The Sheldon MacLeod Show, she’d like to see Nova Scotia mirror the operations of the privacy office in Newfoundland.

Today’s report also calls for additional resources to deal with a backlog dating back to 2016, 98 per cent of which Ralph says is due to a delay in access to information requests.

Ralph says she would encourage the government to make sure the online freedom of information and privacy protection process can protect user privacy before it can open back up.

It’s been over two years since the online portal to submit FOIPOPs was operational.