'Only part of what needs to be done' says Canada Without Poverty coordinator Michele Biss
Nov 10, 2018 5:22 PM By: Danielle McCreadie 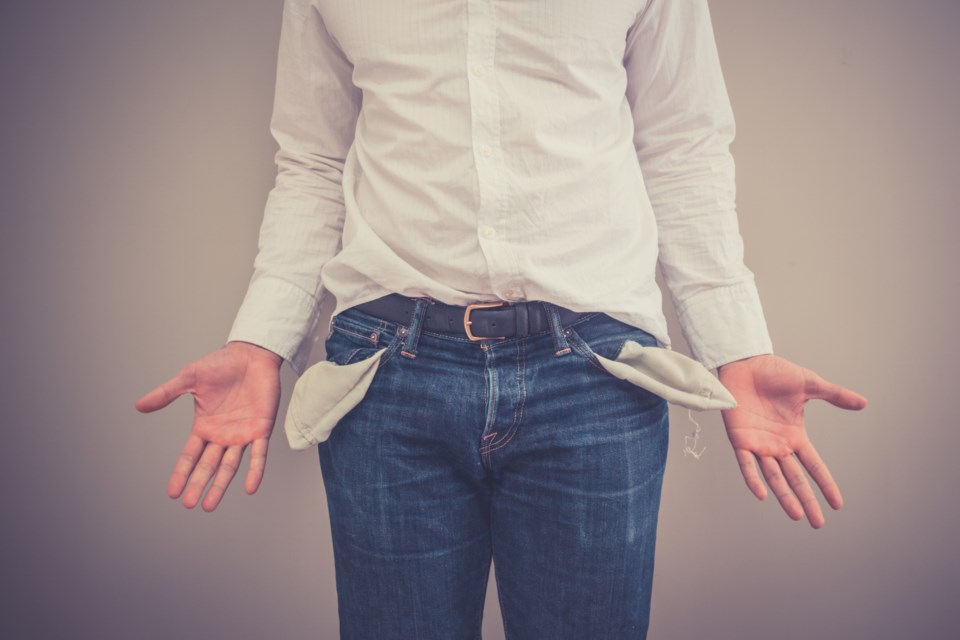 Civil society organizations across the country are calling for an official poverty line in Canada, says Canada Without Poverty coordinator Michele Biss.

In August, the federal government released its first ever poverty reduction strategy. According to Biss, Canada has big gaps in its data when it comes to measuring poverty, which leaves a lot of voices unheard and unhelped.

"When we're measuring we have to look at things like how many people are using food banks? What's the wait list time for accessing social housing? How many childcare spaces are available in communities across the country?"

Biss says it's no easy feat: poverty is incredibly complex and diverse, and looks different from city to city.

"The number is measured by community, so there isn't just one number to capture the cost of goods across all of Canada, because that wouldn't give us a holistic picture by any means," she said.

Statistics Canada is currently doing a study to ensure that the market basket measure is the best option for the government, and that the numbers will be adequate. For civil society organizers like Biss, the low income measure is favoured.

"The market basket measure is only going to give us a sense of those basic needs, of those costs of those items. What is going to be missing from that picture is things like, what systemic discrimination barriers exist that perpetuate people's experience of poverty?"

Biss hopes that the legislation, which will be crucial to ending poverty in Canada, will be able to capture a full picture, and give people who experience poverty a platform to have their voices heard, as well as a way for their government to respond to them.

"Those who are marginalized, those who are living in poverty, are so often left out of decision making, they're so often on the fringes, so it's so important that we include those voices and understand the multifaceted nature of poverty."