New exhibit focuses on relationship between seniors and dogs

Dr. Ardra Cole hopes the public will be able to see how meaningful and important the relationship is between the seniors and their canine companions
Apr 12, 2018 3:01 PM By: Meghan Groff 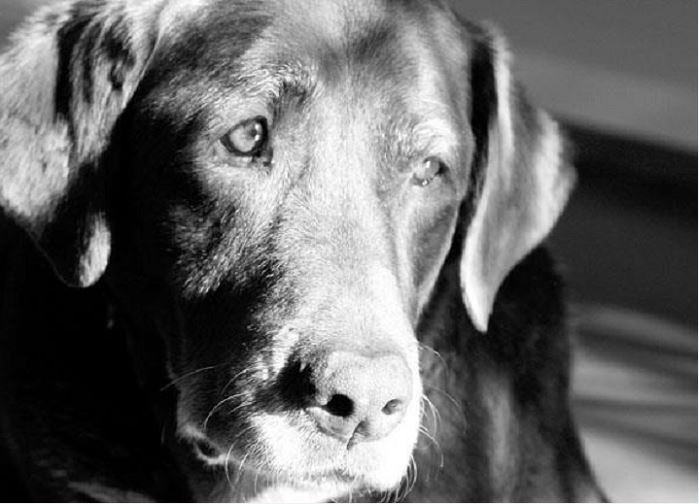 An upcoming exhibit will highlight the relationship between dogs and their older owners.

Mount Saint Vincent University researcher Dr. Ardra Cole's "Grow Old Along with Me: The Meaning of Dogs in Seniors' Lives" will debut this weekend in Musquodoboit Harbour, the first of five locations.

"It's an exhibit of photographs taken over a long period of time," she explained. "The photographs are of older adults and their dogs ... just doing regular day-to-day things."

For the project -- which has been in development for two years -- her research team spent time with 14 people and their pets, taking photos and listening to their stories.

She hopes the public will be able to see how meaningful and important the relationship is between seniors and their canine companions, so communities can start focusing on how to maintain them for as long as possible.

Cole is also the founder of ElderDog, a national non-profit organization which helps older dogs find homes, helps seniors care for their dogs, and helps find new homes for dogs when older owners can no longer care for them.

She came up with the idea for the charity while working with people who were caring for family members with Alzheimer's disease.

"Through that research I came to learn a lot about the role of the family dog in the care team, not only for the ill family members, but also their caregivers."

She explained those with dementia can have difficultly making connections with humans, but it's easier with dogs.

"Dogs do not judge," she said. "In a lot of cases, people who have dementia are always in a position of having to try to make themselves understood -- and feeling less than able to do that in most cases -- but with a dog, a dog doesn't care."

None of the people featured in Cole's project are Elderdog participants; the seniors are all healthy and living independently with their dogs.

Everyone is welcome to come out to the five public exhibits -- including dogs -- the sites selected are pet-friendly.

"Grow Old Along with Me: The Meaning of Dogs in Seniors' Lives" will be in the following locations: