The Trafficking and Exploitation Services System Directory has more than 200 pages of resources and information on human trafficking and sexual exploitation
Jun 19, 2021 4:40 PM By: Chris Stoodley 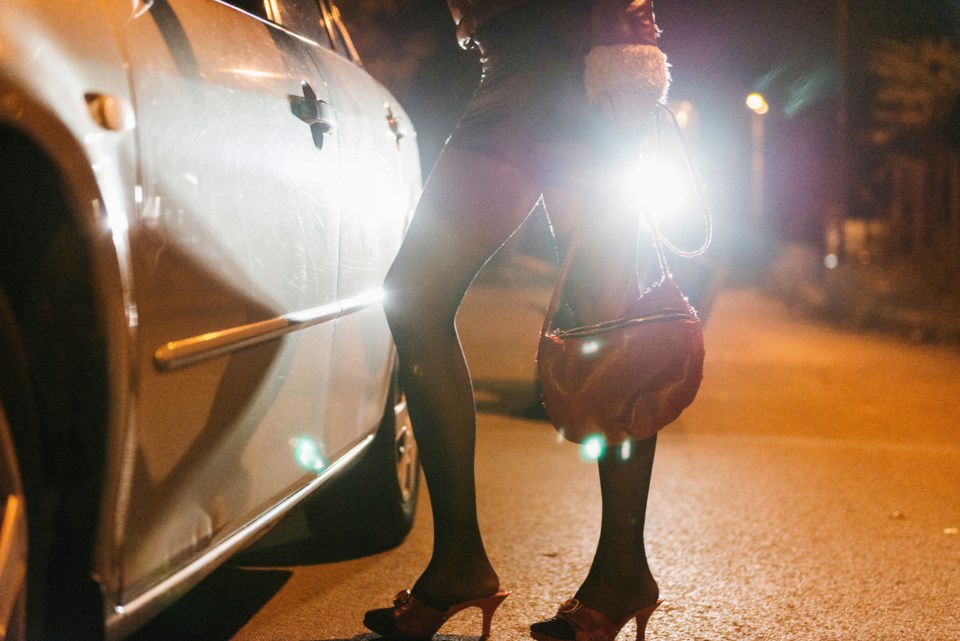 A new directory with more than 200 pages of information aimed at helping Nova Scotia youth involved in the sex trade is now available across the province.

The Trafficking and Exploitation Services System (TESS) Directory brings together more than 80 agencies across Nova Scotia that offer trauma- and sex trade-informed supports.

On top of that, the directory shares general information about trafficking, exploitation and sex work. It also has information about “warning signs” that may show how a youth is at risk of being sexually exploited or trafficked.

It’s a resource Susan Ayles, a program manager at the Elizabeth Fry Society of Mainland Nova Scotia, said is needed in the province.

We dropped off 20 copies of the TESS Directories to our partners at the Integrated Human Trafficking and Missing Persons Unit at @HfxRegPolice last Friday, a specialized team that takes a victim-centered approach to investigations & connects victims with community agencies in HRM pic.twitter.com/fISm949PyX

“The rate of engagement for community groups to join the test network shows the identified need and the identified risk all across the province,” she told NEWS 95.7’s The Rick Howe Show.

In 2020, Statistics Canada reported that Nova Scotia has the highest per capita rate of human trafficking in the country — one case for every 100,000 people compared to the national average of 0.5 cases per 100,000.

However, Ayles said there’s no definitive number for how many youths are caught up in the sex trade.

She said the Elizabeth Fry Society looks at the number of reported cases and service provider identified risks, but it doesn’t cover every case.

“Youth don’t always identify themselves as being victims, even though the law states otherwise,” she said. “I would say socially, we would like to protect folks from being exploited. Not everyone identifies themselves as a victim; we’re trying to mitigate as quickly as possible and comprehensively as possible those risk factors that put people at risk for human trafficking or commercial sexual exploitation.”

She said human traffickers use a “tried and tested formula” to exploit people. Moreover, there are multiple pathways to entry that make the issue “a very muddy subject” and one that’s hard to navigate.

Those pathways to entry include preying on economic insecurity, using enticing romantic gestures and manipulation tactics, offering drugs or alcohol in exchange for sex and having socially isolated youth fall into the sex trade due to a lack of positive peer influences.

Additionally, a 2008 United Nations report examined the global risk factors that make someone vulnerable to human trafficking and sexual exploitation. Those included:

The risk of human trafficking and exploitation also significantly rises for girls. Statistics Canada reported that 97 per cent of police-reported human trafficking victims across Canada in 2018 were women and girls.

Ayles said the directory support is meant to help youth access resources “quickly in all of the communities across the province.”

It also aims to help youth find an agency in Nova Scotia that can offer a safe place to seek help — even if it's just to talk about experiences.

More information about human trafficking, including the new directory, is available on the YWCA’s website.

The Canadian Human Trafficking Hotline also operates 24 hours a day, seven days a week. For those who need it, the hotline can be contacted at 1-833-900-1010 or through its online chat service.