The women's championship in Nova Scotia was cancelled a second time
Apr 30, 2021 4:45 PM By: Canadian Press 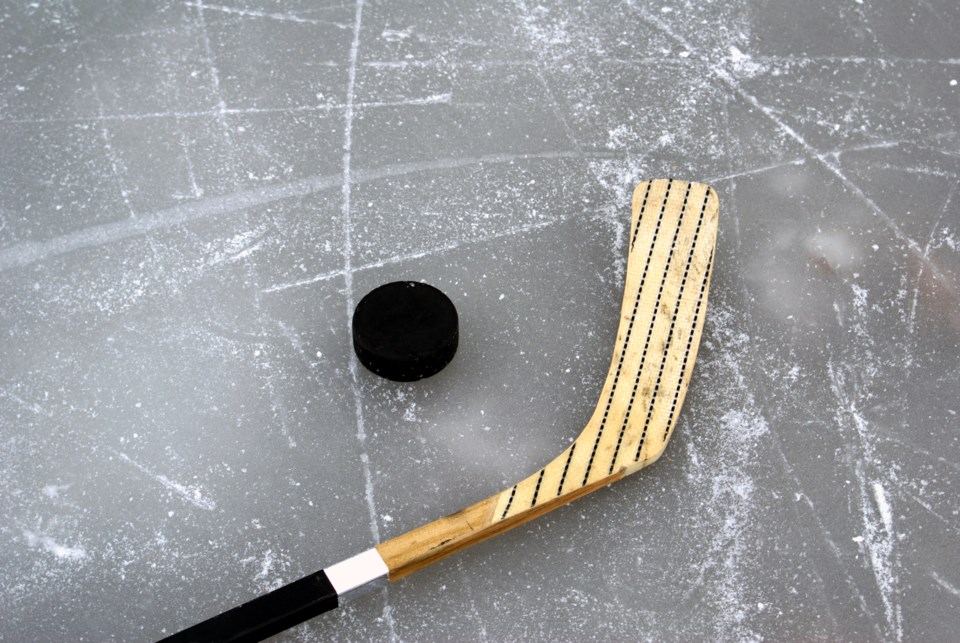 ZURICH - The 2021 women's world hockey championship has been rescheduled to Aug. 20-31 at a location yet to be named.

The International Ice Hockey Federation said in a statement it will evaluate venues with Hockey Canada for the 10-country tournament, which scheduled to start next week in Halifax and Truro, N.S., but was cancelled.

Nova Scotia premier Iain Rankin pulled the plug on the tournament April 21 over concerns about rising COVID-19 cases in the province.

Teams were about to board international flights to Canada that day. Some players criticized the IIHF for not having a backup plan.

This report by The Canadian Press was first published April 30, 2021.