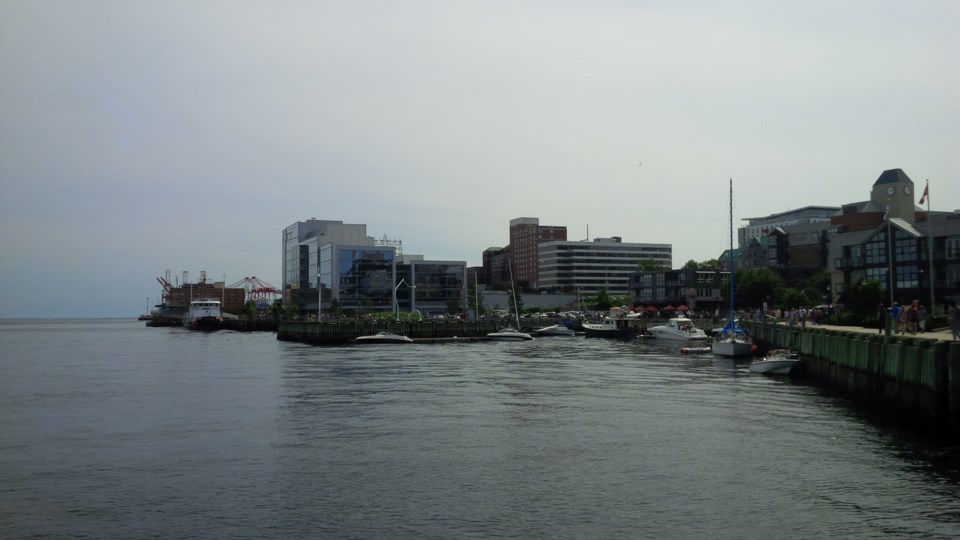 As we prepare for a four-province focused tourism season starting next week, a new campaign is reminding Nova Scotians to buy local.

Even though the Atlantic Bubble is set to open, Buy Halifax is a new marketing campaign from the group of Discover Halifax, the Halifax Chamber of Commerce, and the Halifax Partnership.

While Buy Halifax is obviously geared to Halifax, the hope is that communities all over the province will adapt campaign and use it themselves, for example, Buy Dartmouth, or Buy South Shore.

Ross Jefferson is the President and CEO of Discover Halifax, and he tells news 95-7, there are more than 210 communities in the province, so they want people to get out there, travel safely, and buy local.

Jefferson says it’s all about choices, and right now it makes sense to help our communities rather than buy online or with a big corporation.

“We’ve got an opportunity to support the local entrepreneur, the individual who’s invested in our community, who runs their own business, who employs people here,” he says.

The campaign runs now through the summer, and the hope is, by spending money closer to home, the greater the economic benefits for the places that money is spent.