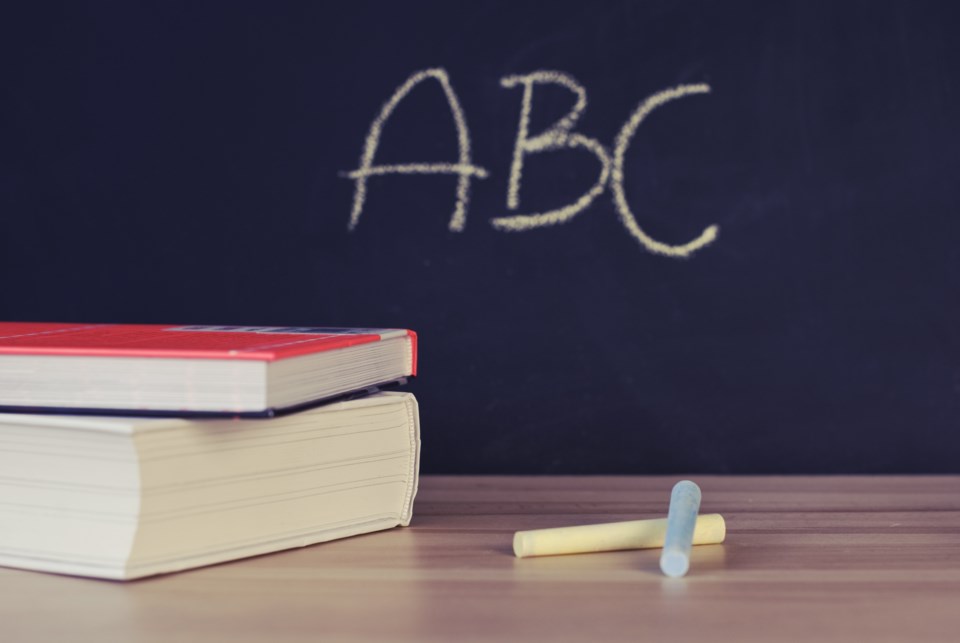 Public schools in Canada have become too bureaucratic, and less accessible.

That’s according to a new book from a local education commentator, who says the same is true in Nova Scotia.

Paul Bennett says his new book, The State of the System - A Reality Check on Canada’s Schools was built off of 35 years of experience, over a decade of research and 5 years of writing.

In it, he argues schools in Canada are too bureaucratic, have become increasingly soft on student standards, plus they’re out of touch with communities and less open and accessible for parents and teachers.

Bennett tells NEWS 95.7's The Rick Howe Show the same issues are true in schools in Nova Scotia, and the situation has only gotten worse since school boards were dissolved and replaced with regional centres for education.

“In hindsight, and I was part of it, I misread the situation. I took the government at its word that it was going to enhance school government councils,” he says.

He says with more school bureaucracy, it’s become less about what is best for students.

“What we got is more centralization, more centralized top-down decision making, and less responsiveness to not only students and parents, but teachers. They have less influence now than ever before,” says Bennett.

But Bennett says he wouldn’t go back to the old school boards either. Rather, he’s calling for smaller schools with more roles for parents and those in the community, and more responsibility for teachers.