The app will allow anyone to track inbound vessels from up to 30 days before the scheduled arrival
Jun 12, 2019 8:10 AM By: Chris Halef 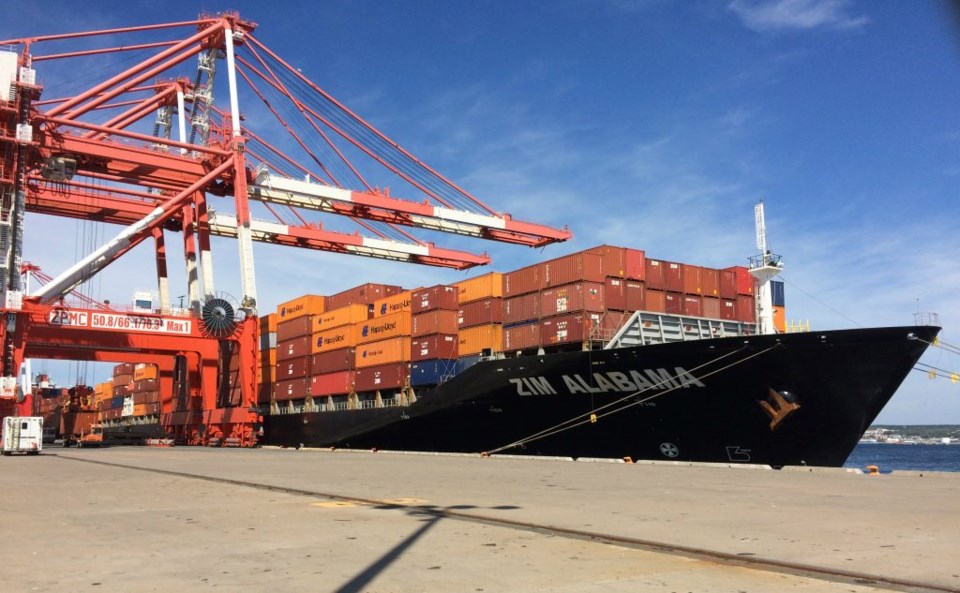 A new app aimed at providing additional visibility on expected container vessel arrival times is coming to the Port of Halifax.

The app is called the Vessel Forecast Summary, and it is a new tool on the port's website aimed at providing greater predictability for when cargo ships arrive in Halifax.

"And then it also shows the difference between the schedule time, and the estimated actual time, and that's good news for port users, and the cargo owners because they've got more information now about where their cargo is, and when they can expect to get it," explains Farguson.

Farguson adds this will go a long way in helping port service providers.

"So what we've got here is a new tool on our website that provides a greater predictability, a better forecast of when cargo ships are going to arrive in Halifax," says Farguson.

He says anyone can track an inbound vessel up to 30 days prior to scheduled arrival in Halifax. Farguson adds that it operates much like the transit system.

"If I get on at 7:20 at exit 5, it's supposed to arrive downtown Halifax at Scotia Square around 8 in the morning, but that's the schedule, what actually happens might be completely different based on traffic, or weather conditions, or any number of other factors," says Farguson.

In the coming months the app will be enhanced to include non-container vessel arrivals at the port as well as vessel departures.