Need to reach your councillor? Skip social media and call or email

Two outgoing councillors say if you need help with a problem, you're more likely to get results if you contact your councillor directly
Oct 26, 2020 1:18 PM By: Meghan Groff 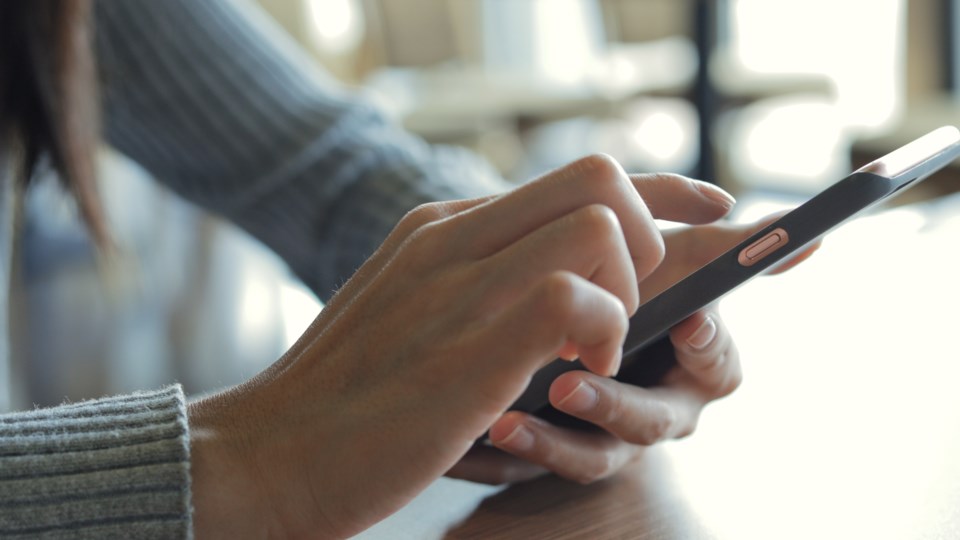 If you have a problem with snow removal, bus service or another municipal issue, you're likely better off contacting your councillor directly rather than posting about it on social media.

That's according to two outgoing councillors.

Neither Lorelei Nicoll and Bill Karsten reoffered in this year's municipal election and both joined NEWS 95.7's The Rick Howe Show Monday morning.

"I believe social media is great for a councillor to use, or for anyone to share information regarding events, regarding things coming up, but I'm not a problem solver on social media," said Karsten, the outgoing councillor for Dartmouth South-Eastern Passage.

Nicoll agrees. She said turn to social media if you want to vent or express an opinion, but if you actually need help with a problem, you're more likely to get results if you send an email or pick up the phone.

The outgoing councillor for Cole Harbour-Westphal said her cell was always within reach and she responded to every question or comment that came to her.

"Some of the questions we're asked are very quick to respond to, you can resolve them pretty quickly. Some of them require days, they could even require weeks before you have staff look into them. They're not all automatic responses but a lot of them can be taken care of quickly," she said.

Karsten said there are several separate community Facebook groups in his district and he simply wasn't able to monitor the posts on each one, but those who contacted him directly always received a reply.

"I don't know if there's been any more than 10 emails that I've not responded to within 24 hours," he said.

"If you want to get re-elected new councillors, that's my tidbit of advice, respond. Even in the answer is 'no, we can't do that' or 'that's a different level of government,' get back to people."

Nicoll added she hopes the new councillors know they just signed up for a 24/7 job.

"Your day is pretty much taken up by the work required responding to the residents and going to meetings and all that," she said.

"It's not just showing up on Tuesdays."

Contact information for each councillor can be found online, however the emails and phone numbers for the newly elected haven't yet been added.

Halifax's new regional council will be officially sworn in on Thursday evening.