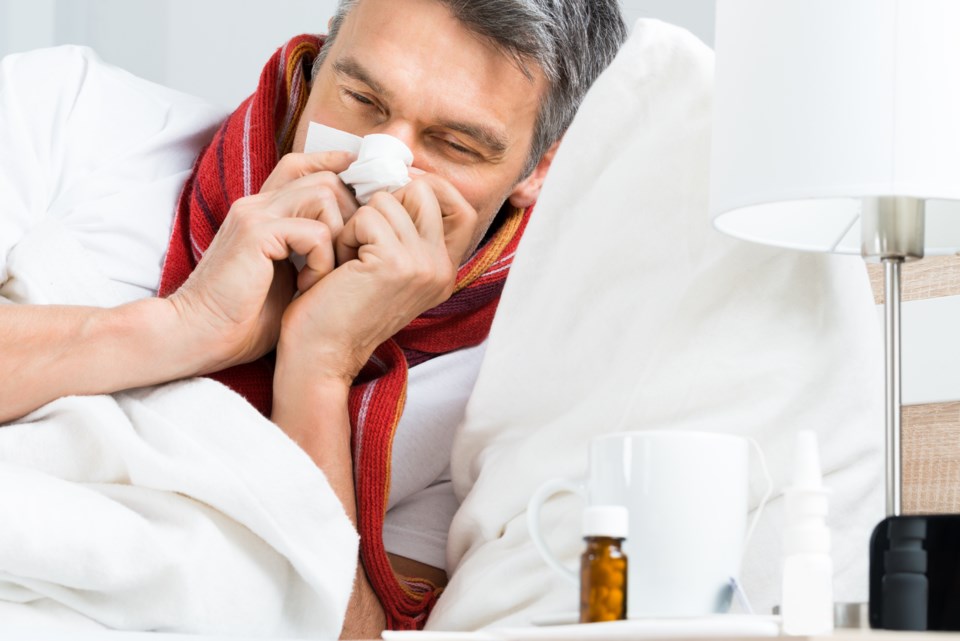 Public Health reported potential exposures at Auburn Drive High and Graham Creighton Junior High last month. Close contacts have been asked to be tested for the virus and isolate for 14 days - a policy, that could also impact workers in the household.

"So that you don't have people being put in a situation where they have to choose between staying home when they are sick... and being able to actually keep the ship afloat at home financially," he says.

Burrill says for many, going without two weeks' pay is an impossible choice to make.

"It is the case today in Nova Scotia that lots of people simply cannot afford to stay home," he says. "They have a great financial fire under them because they can't afford to miss that shift."

The NDP are campaigning for 10 paid sick days for all workers.

"We have had a piece of legislation in front of the government for some time calling for the amendments to be made in the present labour standard laws so that 10 paid sick days a year would be part of the expectation for all employment in our province," Burrill says.

He says research shows the cost to the employer of providing paid sick days is about 2.7 cents an hour.