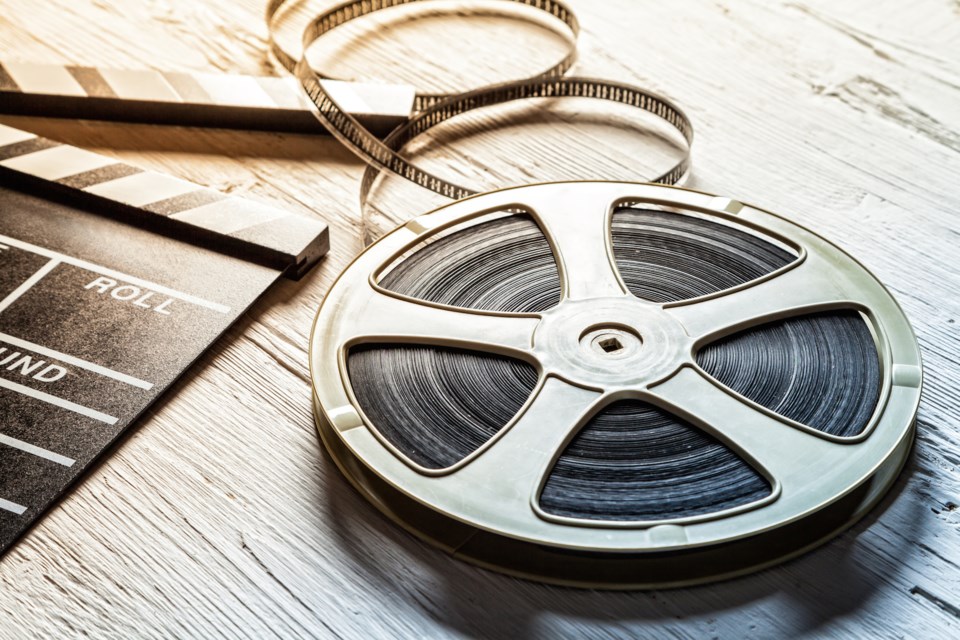 There was 55 per cent less work for film technicians in Nova Scotia last year compared to 2016.

The numbers released by the union representing the majority of film technicians in the province.

NDP MLA Susan LeBlanc, who is an actor by trade, says the cut in hours is because of the province's elimination of the film tax credit.

"We did see that the year that tax credit was cut a significant, massive drop in hours worked as things bounced back a little bit, and now they're back to being significantly lower," said LeBlanc. "It's a pretty sad outlook."

She says in order to gain these working hours back, the film tax credit needs to be reinstated to the level it was when it was cut.

LeBlanc says Nova Scotia needs a vibrant cultural community for tourists and for locals and it can't be accomplished without a supported film industry.