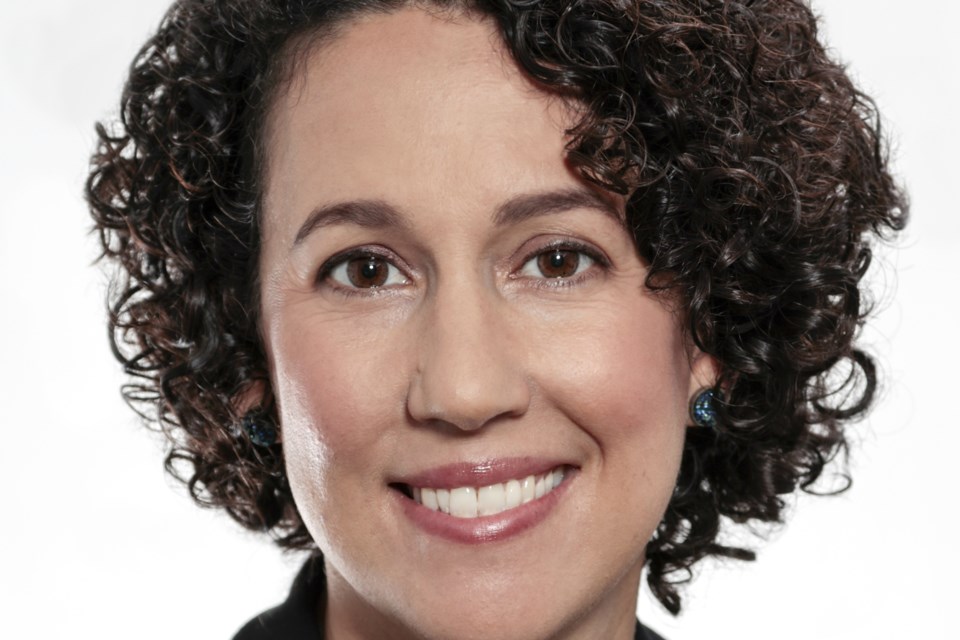 An emotional discussion at Province House this week has gained support from all parties surrounding a bill aimed to restrict anti-abortion protests in Nova Scotia.

On Wednesday, MLAs from each party spoke to the importance of the bill that's looking to provide protection for women seeking access reproductive health care.

The member who tabled the bill, Claudia Chender tells NEWS 95.7 seeing party wide support on the issue was powerful.

"Personally I was really touched by a lot of the speeches that we heard, particularly from my female colleagues in the house, many of whom spoke just from the heart around why this kind of legislation is so important," explains Chender.

Chender says it is an important discussion to have, and she's pleased to see the support from all parties.

The proposed law aims to create safe-access zones around health-care facilities providing reproductive health care services, such as abortions. Chender is hopeful the NDP bill will pass during this spring session.