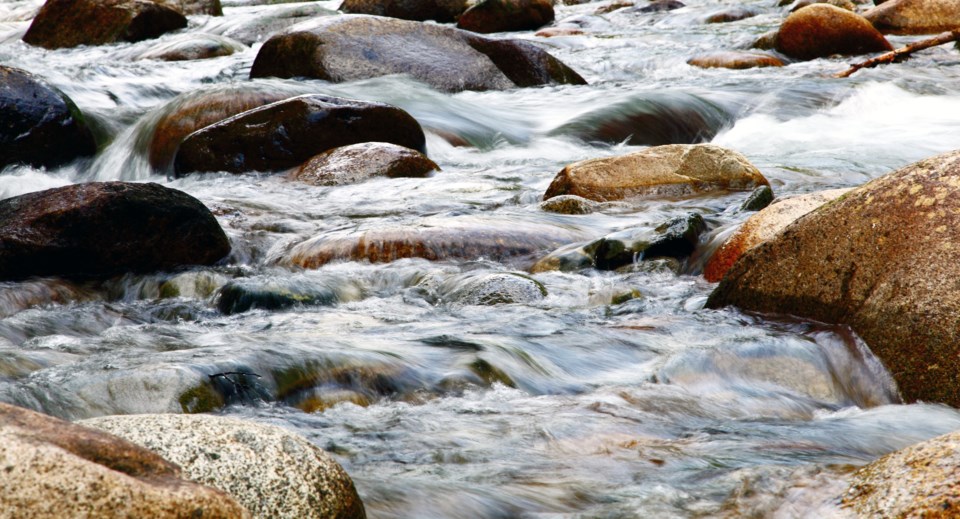 "It's four different properties along the river, really spectacular pieces of land with some of the last old growth forests in the province," says Bonnie Sutherland, Executive Director of Nova Scotia Nature Trust.

"We've been able to work together with land owners to piece together these places. It's becoming a real corridor of interconnected habitat all along the river," Sutherland tells NEWS 95.7's The Todd Veinotte Show.

The most recent acquisition means 21 kilometres of shoreline along the river is now protected.

"We're not opposed to development, and we all want to have lovely places to have a house or a cottage and those things," Sutherland says. "But there are some places that Nova Scotians can agree that are just so unique and so special, we want to see those areas left intact so that nature can thrive, and we have beautiful places to canoe and fish and hike."

According to the Nature Trust's website, one of the four properties was a 230-acre plot donated by the Sobey family, and the other three were purchased from private owners.

Sutherland says usually private land is more difficult to protect, and that 70 per cent of Nova Scotia is privately owned.

"Private lands are all owned in 10, 20, 50 acre blocks, so it's really difficult to make big progress," she says. "With crown lands, you can set aside a large chunk that's big enough for biodiversity to survive."

The advocate says most Nova Scotians don't notice when biodiversity is lost slowly, rather than because of a one-time event.

"When it happens as a crisis -- when there's some big storm event or something and you lose all the trees like we did with the hurricane in Point Pleasant -- you can sort of see it," says Sutherland.

But when loss of habitat happens over time, we pay less attention.

"We get used to what's around us," Sutherland adds. "It is happening quickly, but not quickly enough for our brains to say, 'We'd better do something about this.'"

Sutherland says Nova Scotia has already lost 99 per cent of old growth forests, and 90 per cent of salt marshes.

"These are places along the Saint Mary's River -- along most rivers -- we've cleared right to the shoreline," she explains.

Sutherland thinks it will take a big shift to get Nova Scotians to think about protecting land -- especially their own, private land.

"Our black and white way of seeing things, that it's either environment or economy, is fundamentally flawed," she says. "Managing [your] wood lot in a way that's protecting nature, not just go clear cut the whole thing to get that one time cash grab."

After all, it is about protecting nature for future generations, Sutherland says, not just for right now.

"Talk to your grandparents about when they used to fish in the rivers of Nova Scotia, or go into the woods," she says. "How many birds they heard, how much wildlife there was. It really is changing."

Risk advisory issued for Lake Micmac due to possible blue-green algae bloom
Jul 3, 2020 12:16 PM
Comments
We welcome your feedback and encourage you to share your thoughts. We ask that you be respectful of others and their points of view, refrain from personal attacks and stay on topic. To learn about our commenting policies and how we moderate, please read our Community Guidelines.