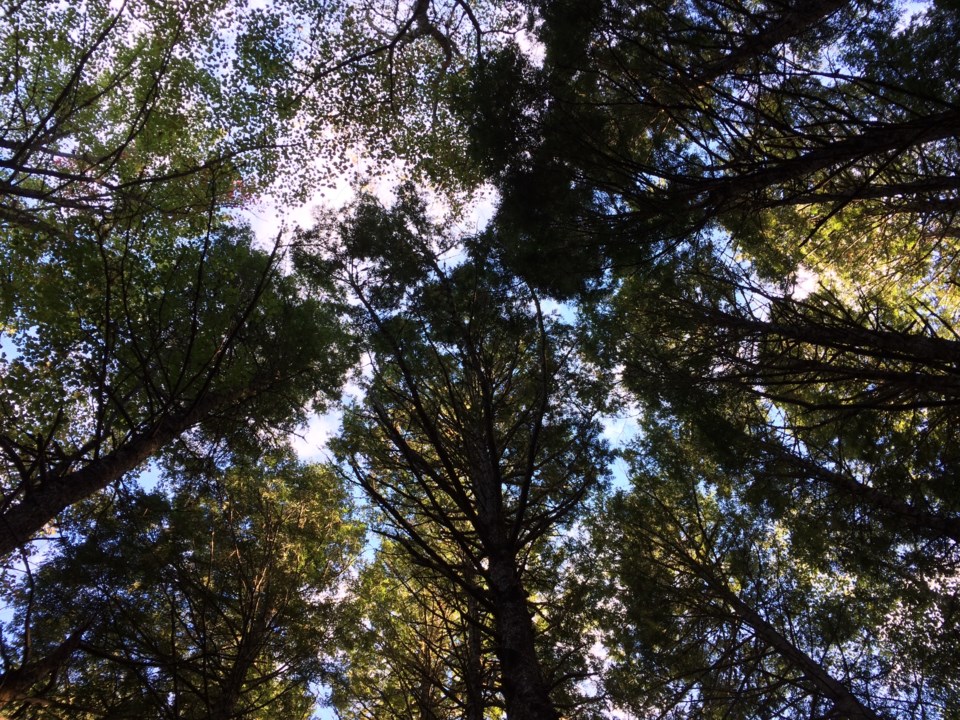 The Nature Conservancy of Canada says the COVID-19 pandemic has had a positive effect on the non-human species who live among us.

“Life has been quieter for us. We haven’t been on the move as much and suddenly these species – they woke up,” says national media relations director Andrew Holland.

For the past few months, Holland says the conservancy has gotten reports of everything from moose to bears to birds making appearances in populated areas.

“This sort of slower period for us has helped us take the opportunity to notice wildlife and nature a bit more than we’re accustomed to because we lead very busy lives,” he tells NEWS 95.7’s The Todd Veinotte Show.

Holland says that Canadians have also been tuning into nature in their own backyards in the form of gardening more than they ever were before.

“Over the last 11 weeks, we’ve had a lot of cabin fever. And people want to get out and do things, so that’s led to a lot of activity to try to keep busy,” he says.

This past month, the Nature Conservancy pushed what is called No Mow May, where participants forego mowing their lawn for a month to encourage natural growth.

“[It’s] to help pollinators in your lawn by letting flowers bloom on your lawn including dandelions, which some people think are an eyesore,” says Holland. “They can be a really important source of nectar and pollen for butterflies, pollinating insects and wild bees.”

The program started in the UK, but Holland says it’s been growing in Canada for the past few years.

“We’re just trying to highlight how lawns and municipal areas and urban communities can be a really important habitat source,” he says.

In Canada, Holland says there are over 6.2 million lawns, and cities like Toronto and Calgary have incentive programs to promote growing plants like dandelions, milkweed, and wild grass.

However, some community associations aren’t a fan of the shaggy, overgrown lawn look.

“There’s always pressure to keep up with the Jones’ and have immaculate lawns for sure,” Holland says. “You feel the peer pressure.”

Holland says that letting it grow won’t harm anyone though, and it will promote the continued prosperity of indigenous species. Later this week, the Nature Conservancy plans to release a new report detailing over 300 species that are endemic to Canada.

“The word endemic means only here, proudly ours. All-Canadian, they are nowhere else in the world,” Holland says.

The report, which is produced in partnership with data group NatureServe Canada, will shine a light on why some of these 300 species are endangered. “The problem is many of them are vulnerable and at the risk of extinction,” says Holland.

He hopes that Canadians will consider participating in initiatives like No Mow May to do their part to help these species survive for years to come.

“We’re going to be releasing maps on where these species are located across the country,” he says. “And highlight what they are and where they are, and what type of focused conservation measures should be considered to ensure that these plants and animals continue to survive.”