"As you would expect of school board members across the country, they do not agree with abolishing school boards," says former chair of the now-dissolved Halifax Regional School Board Dave Wright.
0
Jul 5, 2018 3:05 PM By: Katie Hartai 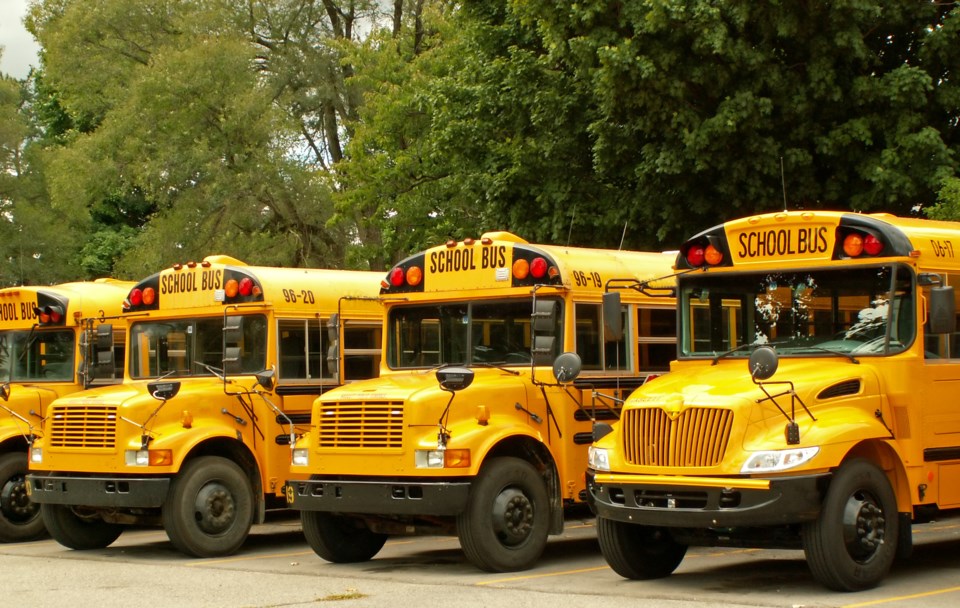 The Canadian School Board Association's national conference is being held this year in a province that only months ago, dismantled most of its school boards.

Former chair of the now-dissolved Halifax Regional School Board Dave Wright says the event was planned before the province replaced regional schools boards with an appointed advisory council and regional education centres.

He says Halifax went forward with holding the conference as significant resources had already been committed to the event.

Wright says he was a special guest at the opening ceremony.

"I was happy to attend but it was fairly uncomfortable," he says. "It's kind of the elephant in the room that the school boards in Nova Scotia are no longer there."

Wright says some of the attendees told him they are at the conference to show solidarity with former Nova Scotia school board members.

"As you would expect of school board members across the country, they do not agree with abolishing school boards," he says.

Representatives from Manitoba, Ontario and Alberta also raised concerns about their school boards facing a similar fate, according to Wright.

"I told them what my experience was here in Nova Scotia and what to look out for," he says.

The conference is taking place in Halifax this week from Wednesday until Sunday at the Westin Nova Scotian.