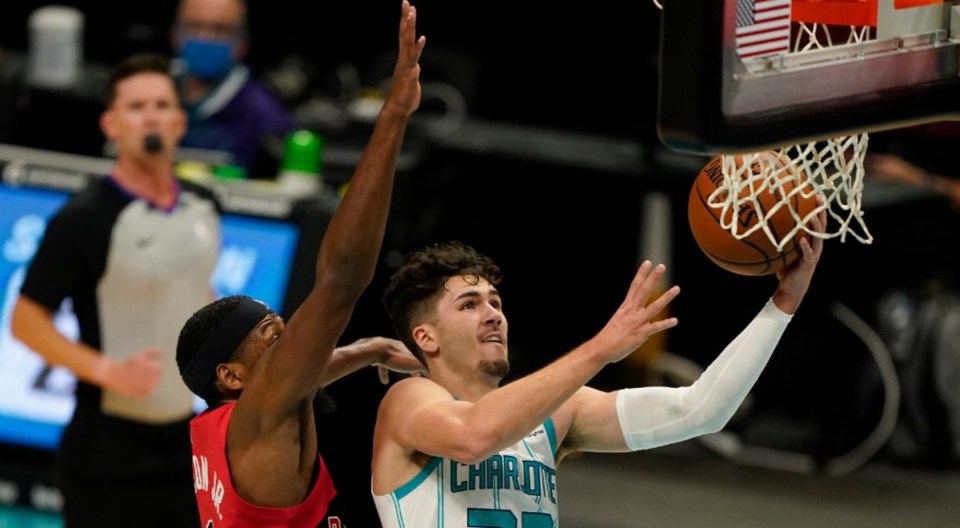 Nate Darling became the first Nova Scotian to record points in the NBA on Wednesday night when he sank a three-pointer in a game between his Charlotte Hornets and the Houston Rockets.

Darling became the first Nova Scotian to play in a regular season NBA game on Mar. 13.