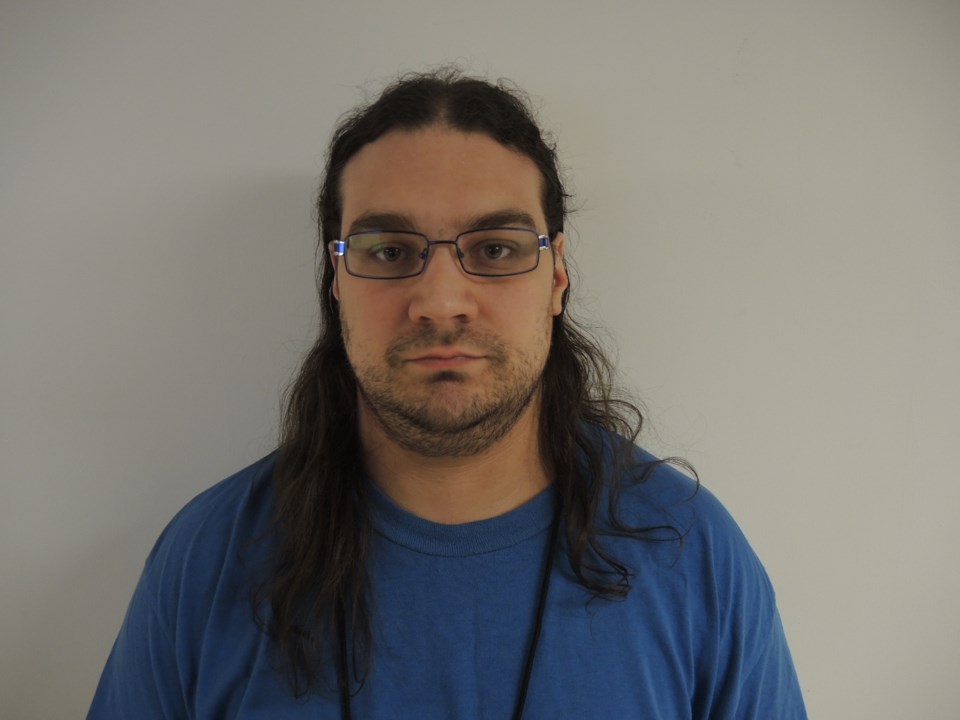 Nova Scotia RCMP have issued a warning about a man described as a high-risk offender who has completed a sentence for several offences at the Dorchester Penitentiary.

Adam Mitchell Cox, 31, is expected to be released from the New Brunswick prison Monday.

His criminal record dates back to 2005 and includes convictions for theft, mischief, breach of probation, sexual interference and sexual assault.

Nova Scotia RCMP said the warning is for all citizens, particularly those in the Beaver Bank area.

Cox is prohibited from doing the following for the next 25 years :

He's also not allowed to possess or consume alcohol or non-prescription drugs, or possess certain types of weapons for the next two years.

"This information is provided to alert members of the public of his presence in our community so they may take suitable precautionary measures," Mounties said in a news release.

"RCMP is warning that any form of vigilante activity or other unreasonable conduct will not be tolerated."

Local traffic only on designated 'slow streets' so Haligonians can walk, roll and cycle
May 28, 2020 3:15 PM