According to a new poll, there is majority support for online transportation and ride sourcing services in the four biggest Maritime communities
Aug 28, 2018 12:40 PM By: HalifaxToday Staff 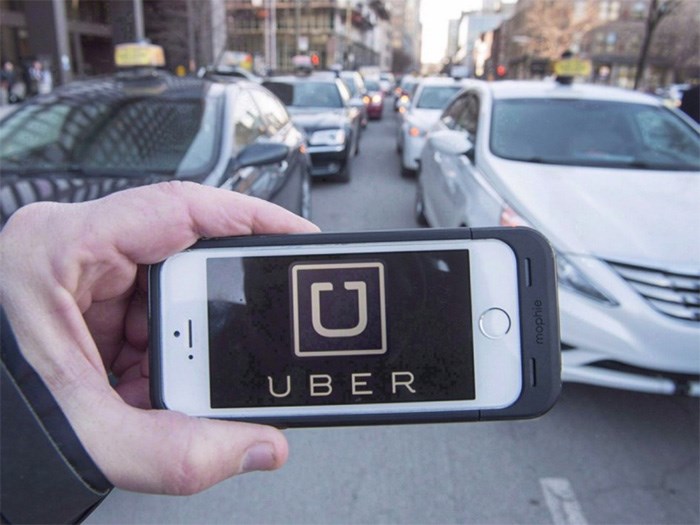 According to a new poll, there is majority support for online transportation and ride sourcing services in the four biggest communities on the Maritimes.

Corporate Research Associates reports at least six in 10 residents living in Halifax, Moncton, Fredericton and Saint John would be okay with companies like Uber and Lyft operating their city.

The support is highest in Halifax at 67 per cent.

They add those under the age of 55 and those with higher incomes are more likely to be in favour of an alternative to traditional taxis.

Licensing and regulation issues prevent these types of services from operating in all four communities.

"It seems apparent that the public supports online ride sourcing services, such as Uber," said pollster Don Mills in a news release. "The question is why are such services not currently available to the public in a supposedly free market environment."

CRA conducted the survey of 400 adults in the Halifax, Saint John and Fredericton areas, and 300 in Moncton, from July 19 to August 8.