More than 400 N.S. restaurants could close due to COVID-19

Going into the coronavirus pandemic, there were about 3,000 restaurants in the province
Apr 18, 2020 1:49 PM By: Victoria Walton 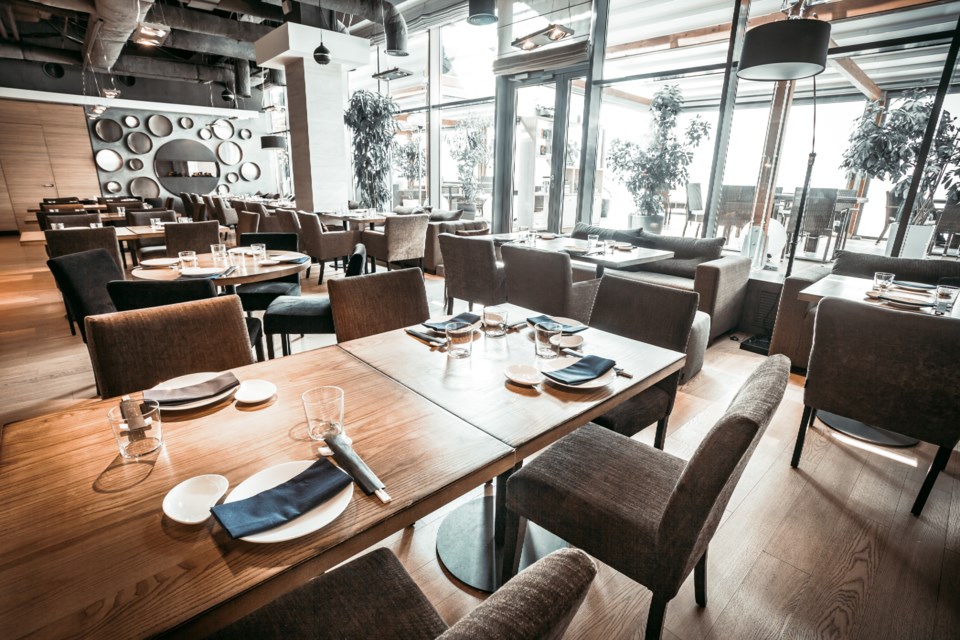 Going into the coronavirus pandemic, there were about 3,000 restaurants in the province.

But when Nova Scotia emerges on the other side, that number could be drastically different.

“The March sales were down a little less than 50 per cent in Nova Scotia because we closed roughly on the 18 of March, 19 of March,” says Gordon Stewart, Executive Director of the Restaurant Association of Nova Scotia.

Over the news few weeks and months of closures, Stewart predicts up to $1 million of revenue could be lost by the restaurant industry.

“We look at the entire industry across Nova Scotia, were probably seeing somewhere in the area of about 25,000 employees that are laid off now,” he tells NEWS 95.7’s The Todd Veinotte Show.

Stewart says he expects about 200 restaurants to fold before the pandemic ends, and an additional 200 will try to reopen but fail.

“I don’t think I could find a new adjective to describe what’s going to happen to this industry,” he says.

The restaurants on the cusp of closure will heavily depend on the generosity of their landlords.

“That’s a heavy debt they’re going to carry forward. So if they can only get an extension for three months, those people are probably not going to make it,” Stewart explains.

Those that do manage to re-open when things begin to return to normal will also face challenges.

“Say we opened up in June, so if you compare yourself to June last year you’re not going to make those sales,” says Stewart. “The forecast, those sales for your first months back will be somewhere between 10 and 50 per cent.”

These restaurants may save a bit on supply costs and salaries if they don’t hire all their staff back, but Stewart says it will be incredibly hard to pay the bills.

“There’s insurance and liability insurance, there’s electricity, there’s propane, there’s equipment that’s on rental, and it just goes on and on and on” he adds.

Even before the pandemic, Stewart says Nova Scotian restaurants only averaged about $3.80 of profit for every $100 in sale.s

“There’ll be less of everything. But unfortunately, you’ve got to carry the same costs,” he says.

When the industry does begin to bounce back, Stewart says it won’t happen.

“Even if a vaccine was available tomorrow…” he says. “It would be at least another year before we begin to catch up to have the same level of sales that we had in the past.

But Stewart thinks the pandemic is just another challenge that can be overcome by the entrepreneurial spirit of restaurateurs.

“We have a number of programs that we’re putting in place to help people,” he says. “How to look at your inventory, make better profit, social media will be a big component, customer treatment.”

For those who want to make it through to the other side, Stewart recalls the old saying that “when the going gets tough, the tough get going.”

“It will be a changed industry when we do reopen,” he says. “There’s no question about it.”