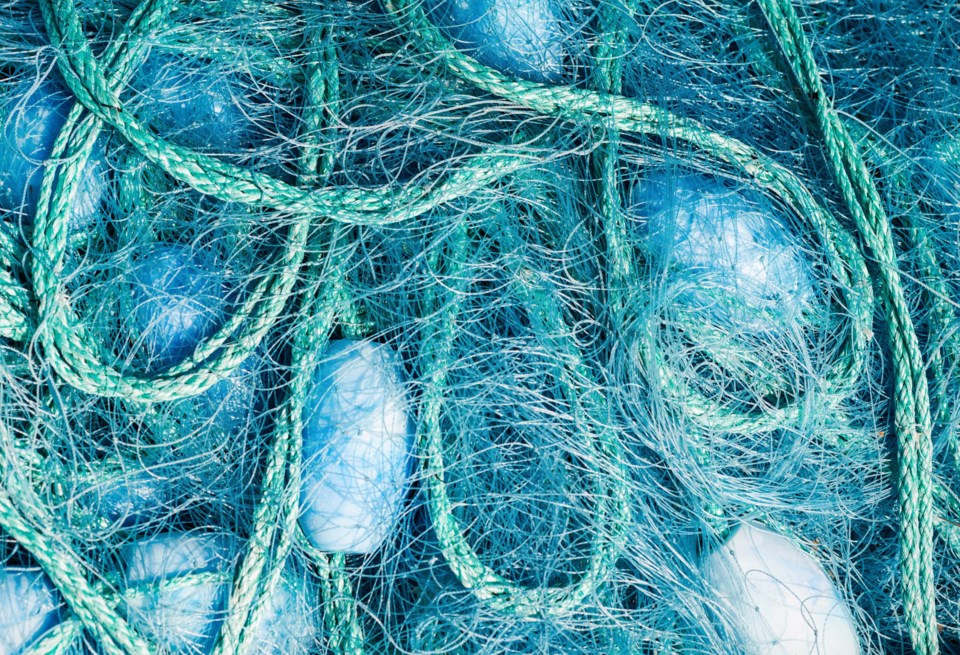 The Ecology Action Centre says it supports the federal government's ban on single-use plastics, but still thinks it needs to go further.

Policy director Mark Butler believes there needs to be more regulations in the fishing industry.

Butler's comments come after Prime Minister Justin Trudeau announced a plan on Monday to eliminate single-use plastics as early as 2021.

"Part of the challenge is that if you have a lot of waste gear, there aren't a lot of facilities in harbours around Atlantic Canada to take care of that," he said. "It's really on the fishermen to do that."

"I think it should be a shared responsibility where the rope manufacturers and the people who sell the fishing gear should take it back when the fishermen are finished with it."