Twenty more devices are being added to the detector loan program, which started last November in libraries across the province
Nov 23, 2018 5:50 PM By: Skye Bryden-Blom 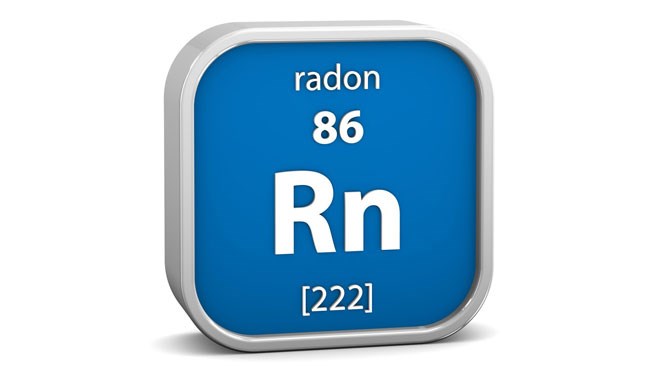 Libraries throughout Nova Scotia will see an influx of new radon detector kits to help keep up with demand.

Twenty more devices are being added to the detector loan program, which started last November in libraries across the province.

Radon is an invisible radioactive gas produced naturally by the decay of uranium in the ground. It can seep into homes through cracks in the building's foundation, through floor tiles or crawl spaces, drains and sump holes.

Michelle Donaldson, communications and special projects manager at the Lung Association of Nova Scotia, told NEWS 95.7's The Sheldon MacLeod Show it's especially important this time of year to test for the gas.

"In the winter time it's even worse because the pressure differentials from the outside to the inside actually causes the radon to get drawn into the home," she explained. "And with our windows and doors being shut in the winter time, it's one of the worst times for radon gas."

Donaldson said radon exposure is the leading cause of lung cancer after smoking, and added the best method of protection is prevention.

Although there are waiting lists to pick up radon detector kits from the library, she encourages people to sign up.

"Essentially what you do when you get the device is you hit the reset button and it starts calibrating," she said. "After a day you actually see your reading and it starts averaging [over time]."

There are parts of the province where radon is more prevalent, including Timberlea, Tantallon and Fall River. You find out the radon risk potential of your community online.

"That's not to say that if you're not in one of those areas that you don't have radon in your home," Donaldson explained. "We always say, the only way to check for radon is to test for it."

About the Author: Skye Bryden-Blom

Skye Bryden-Blom worked as a morning show co-host and web writer in Truro before joining the News 95.7 team in 2018 as a news anchor.
Read more