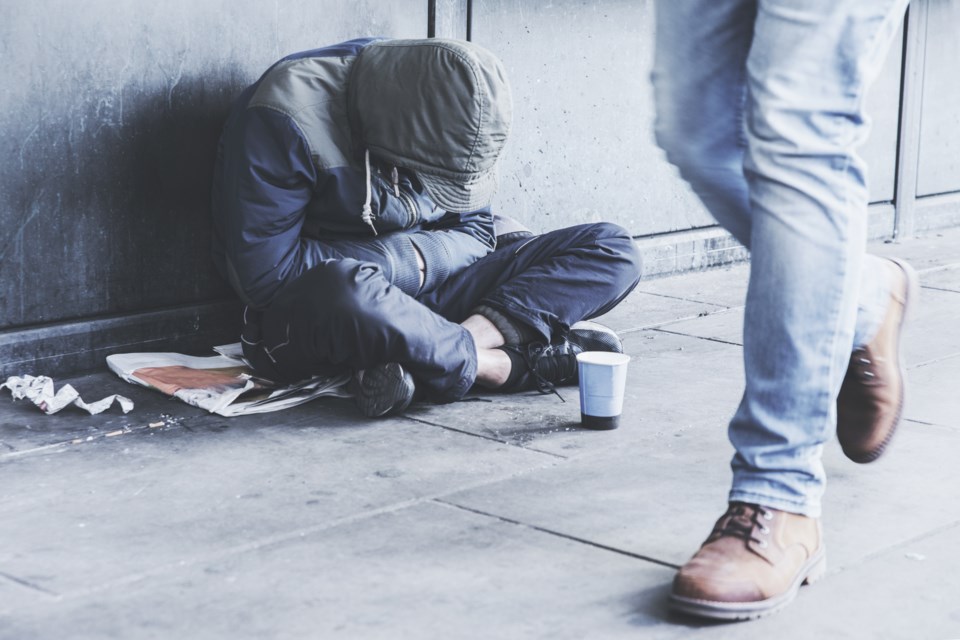 There are more people sleeping on the street now then there have been in years.

That’s according to Eric Jonsson, a social worker and program coordinator for the Navigator Street Outreach Program, which provides support to motivated street-involved and homeless people.

“It’s the largest number of people sleeping outside in Halifax in the last few years that I’ve been working here,” says Jonsson.

He says some of the people who used to live in hotels are now on the street after a program that provided the temporary housing ran out of funding late last month.

With hotels no longer being an option and with shelters currently operating at capacity, Jonsson tells NEWS 95.7's The Sheldon MacLeod Show, this leaves people with nowhere to turn, leaving them on the street.

“We’re going to see more and more people on the streets and in our parks and living outside because there’s no other options for them to go to. A lot of people that I talk to on a daily basis would love to get into a shelter, but now for the first time, there’s so few shelter beds since the hotels have been closing down, that there’s nowhere for people to go,” he says.

And while the weather is nice now, Jonsson is even more concerned about what happens when the weather turns cold and people can’t survive outside. He says, while the hotel program was more than welcome, it was a temporary fix.

He says the long-term fix to the problem is more affordable housing and supported living, and there needs to be pressure on elected officials and government to make those changes.

“We really should just be pushing for affordable housing and more actual supported living, not just sending people back to the shelters and back to the streets,” he says.

According to Jonsson, some of the people he’s talked to have expressed fear of returning to a shelter, even if there's a space, because their personal health issues leave them more susceptible to contracting COVID-19.