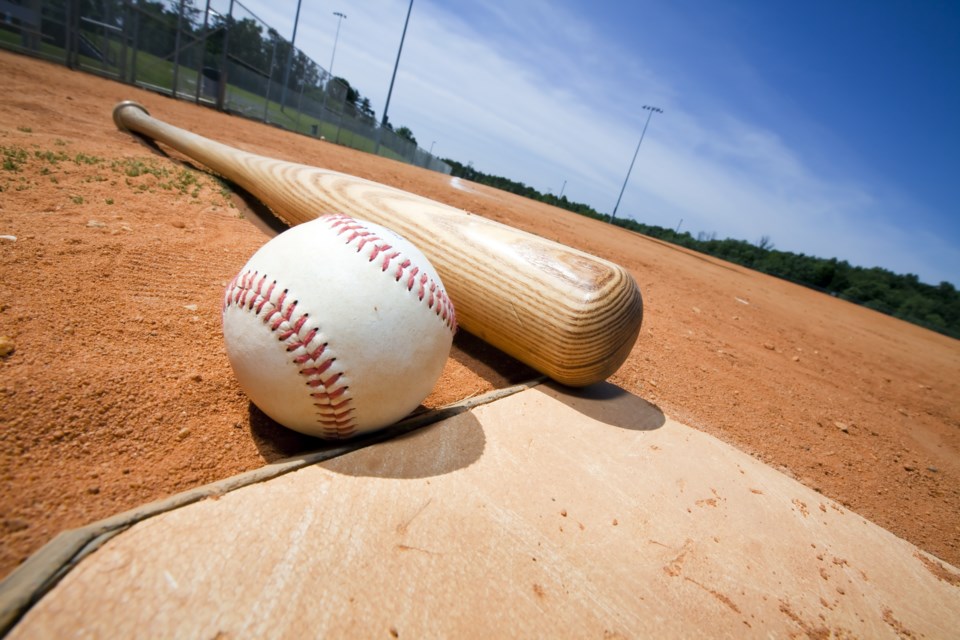 The number of girls and women playing baseball in the province is on the rise, however the number of females officiating those games is not.

According to Baseball Nova Scotia, only 13 of the 430 umpires in the province last season were women and they want to see more females behind home plate.

The organization will be hosting a special clinic Sunday geared specifically towards attracting more females to the role.

"She's probably one of the best amateur umpires in Canada, male or female," said Gallant. "In fact, she is going to be the director of umpires for the boys under-15 world championships in Panama."

Gallant said Turbitt will be able to relate to the unique differences and challenges of officiating a male dominated sport.

"Hockey Nova Scotia put a big push on years ago as female hockey developed and we certainly have a lot more female officials doing hockey," he explained. "This is our first step to developing a program that's dedicated towards getting women in."

It's his hope that when the under-16 girls nationals are held this summer in Bedford, they'll have more women umpiring the games.

Females aged 13 and over can pre-register online for Sunday's clinic, which starts at 9 a.m. at Bicentennial School.

"We'll try to teach them as much as we can about umpiring baseball over a 7 hour period."

Gallant said the normal $70 registration fee will be waived for new and returning female umpires in their second year.