More demand than supply when it comes to organ donation 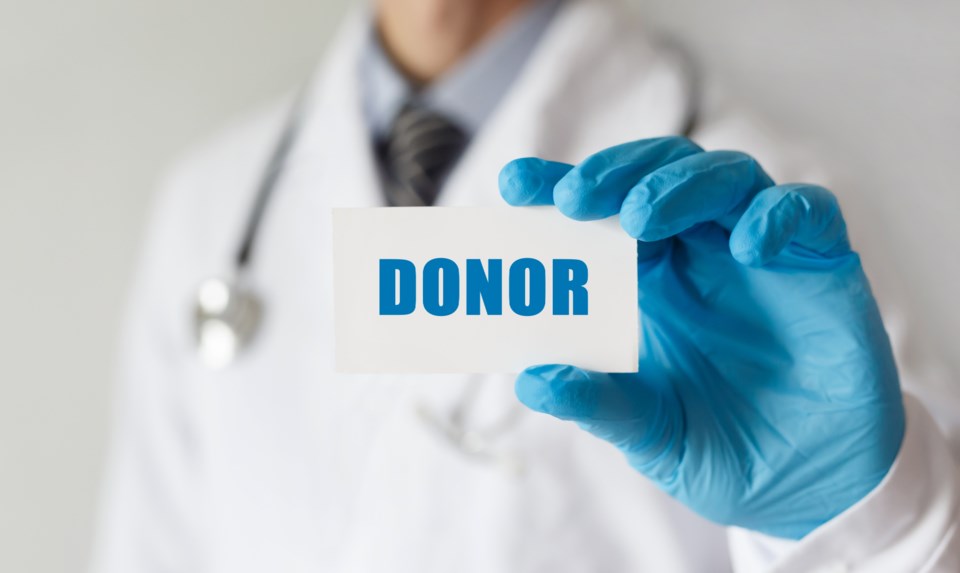 An intensive care physician says, when it comes to organ donation, there's a much greater demand than supply.

Beed says most Canadians support organ donation but many haven't made plans to do so.

"Have they thought it through enough to actually register or discuss this with their families? Perhaps not," he said.

Organ donation policies differ by province. In Nova Scotia, it's done through our health cards.

"Even if you've registered, have the conversation with the people around you so in the midst of these really difficult times, they know what your wishes are."

Beed said medical staff still ask the family and families have the right to override a potential donor's wishes.

However he added it's easier to approach a family and tell them what their loved one wanted, instead of asking them to guess.

"It shifts the burden of responsibility away from a very distressed family," he explained. "They're often very relieved they get to respect the wishes."

According to the Government of Canada, a single donor can save up to 8 lives.