Wayne MacKay's comments come after the province announced it would step up its enforcement of illegal gatherings
Nov 26, 2020 6:26 AM By: Chris Halef 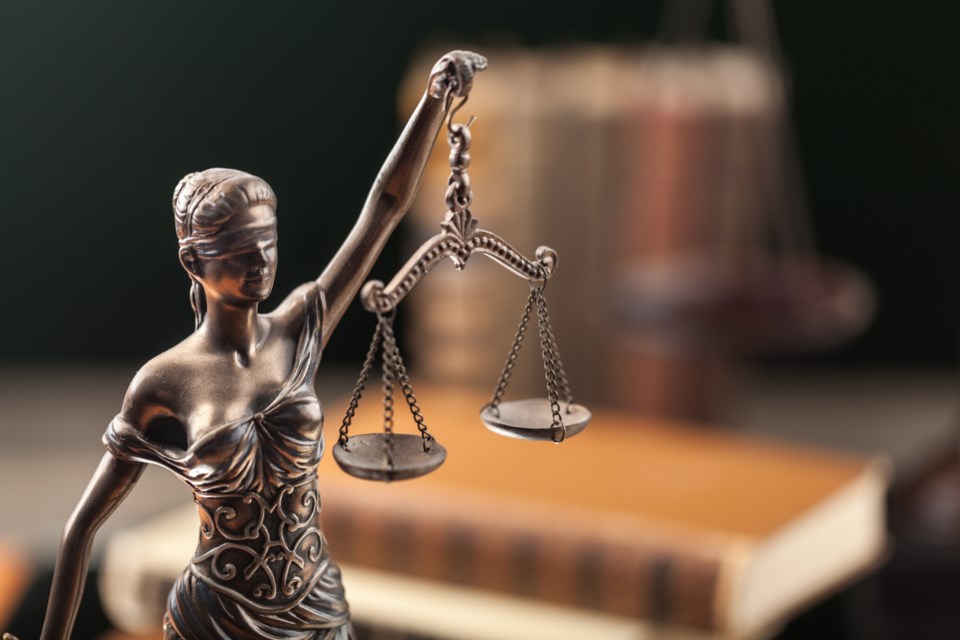 A Dalhousie University law professor says the province should be more clear on its enforcement of COVID-19 regulations and penalties.

Wayne MacKay's comments come after the province announced it would step up its enforcement of illegal gatherings.

On Tuesday, Premier Stephen McNeil and Chief Medical Officer of Health Dr. Robert Strang announced anyone attending a large party risks being issued a $1,000 fine under the Health Protection Act.

MacKay told NEWS 95.7's The Sheldon MacLeod Show precise wording is needed on what exactly would result in the hefty fine.

"My understanding is there is still some discretion in the police on whether they issue the fine or charge or not, and a certain amount of that is necessary, but both in fairness to the police and in fairness to the people receiving it, the clearer the law is, the less issue you're going to have with its enforcement," said MacKay.

He says it's very important, given the complexity of the rules and restrictions, they need to be clearly communicated and easy for everyone to find.